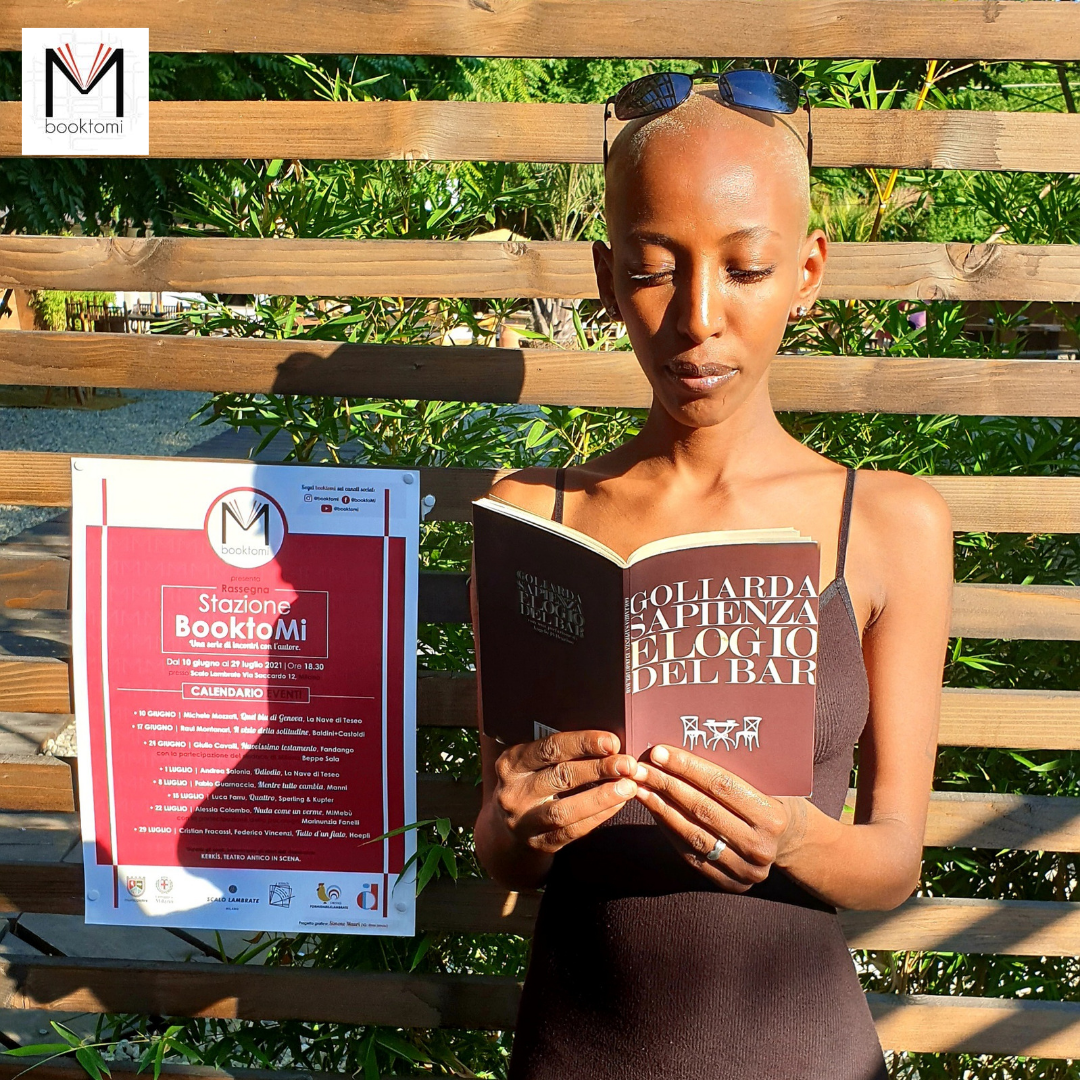 “I hate boredom, and the idea of a candy pink world scares me more than spending a night on the train with a killer.”

Small book, which can be read in an hour, but not for this reason of little value. A stage of clear approach to those who want to know the inner world of Goliarda Speranza, the nuances of her character and her thoughts on the world. After all, isn’t her name already an explanatory way of a precise way of dealing with reality?

The story narrated probably takes its cue from a series of notes taken by the author in a couple of bars, in which the social function of the bar is highlighted. An enchanted place that goes beyond the four walls, for those who need to find refuge from reality, or find a different one; for those who want to meet strangers, or reflect in solitude; for someone who is nobody and wants to be someone for a few hours, or vice versa. A well-done praise, with the smell of a bygone era, in which the bars were not the modern hit and run, but places where people socialized without ulterior motives, if not to be able to tell each other.

The notes reported tell of the beauty of the case that accompanies living the bar. Nobody ever knows who will enter the door, who will sit next to it, and if they will want to talk and get lost in chats about the world or about less complicated speeches. Stories that will then impregnate the walls of the room, creating a particular atmosphere for those who have the right predisposition to notice it.

A hard-to-find book, we found it by chance in a second-hand stall in Rome, and this made it twice as interesting. Even if it is very short, we recommend a careful reading, and an immediate rereading, perhaps in a bar, to get in full contact with the message that the author wanted to convey with her work. The preface that explains and indirectly refines many of the words subsequently told is also much appreciated.

Goliarda Sapienza, In praise of the bar, Elliot, Roma, 2014 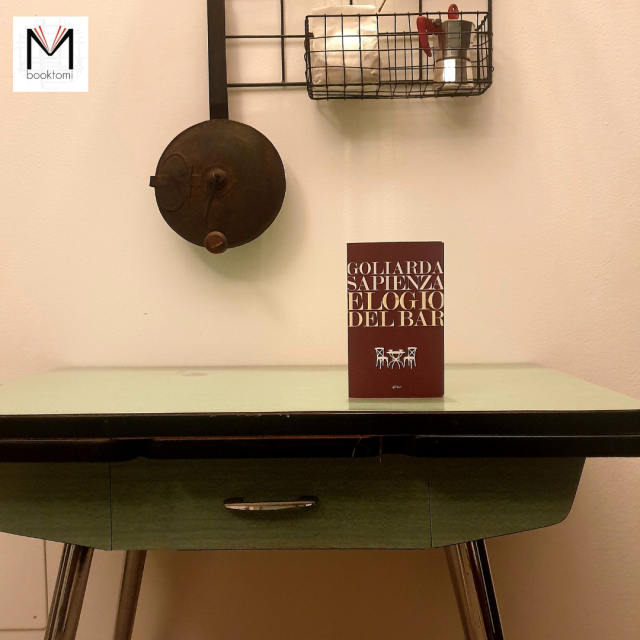