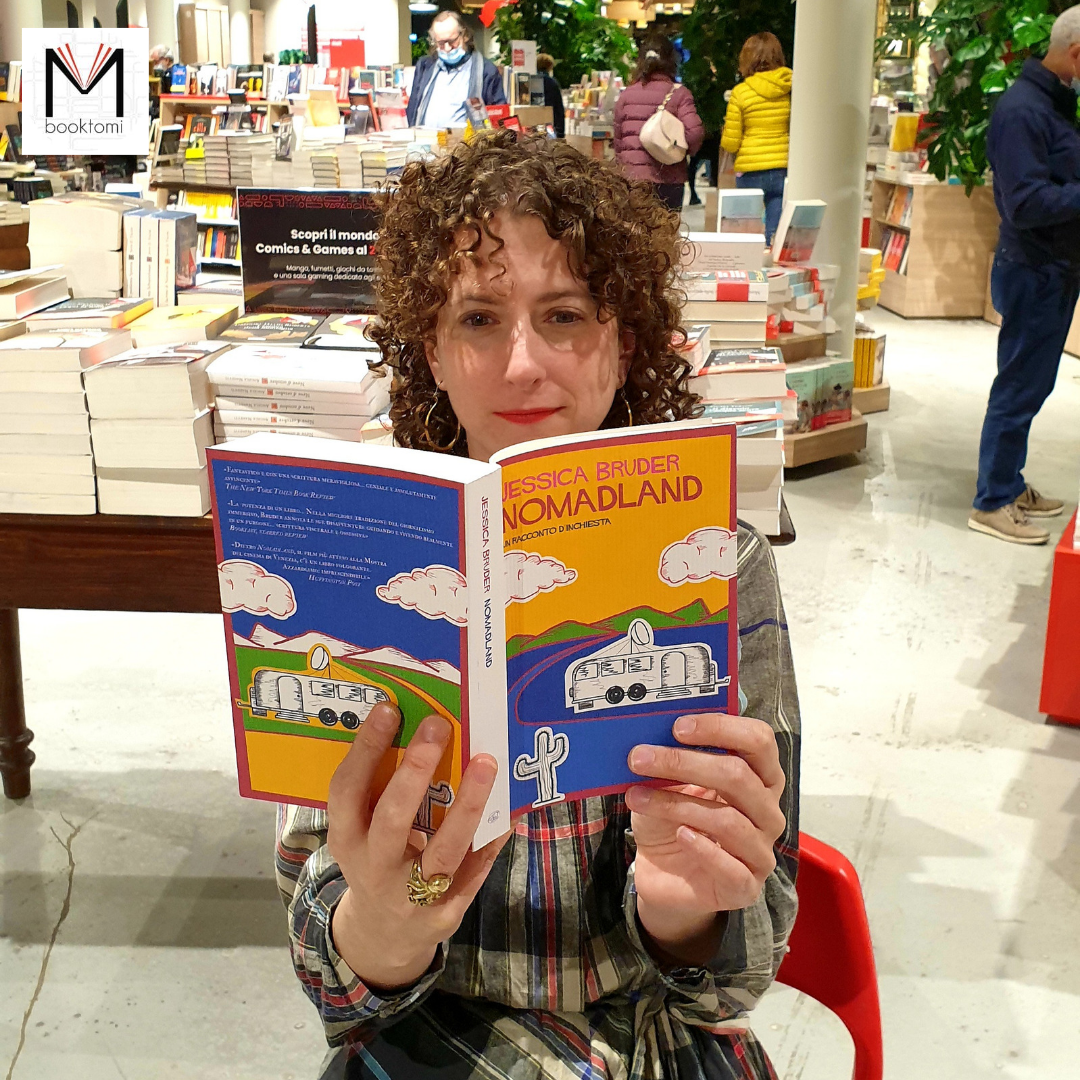 “For an increasing number of Americans, the dream of a middle-class life has gone from difficult to impossible.”

Necessary. This is the adjective in which we think we can wrap the book before putting it in place in our library. A text necessary to expose the petty inconsistencies on which the US economic system is based, and by extension those of a large part of the Western world.

A punch in the stomach of hypocrisy, of those who turn away to not see those who need help, especially women and men who after a lifetime of work are forced to continue working without rights, underpaid at the limit of the threshold of poverty.

Here it is interesting the initial distinction between “roofless” as these modern nomads define themselves and those who are the traditional “homeless”. The former actually own a house, only this took the form of a thirty-year-old caravan out caravan, because they were forced to decide whether to pay a rent or combine lunch with dinner.

The author / journalist has grinded kilometers on the road together with the “roofless”, in their modern transhumance throughout the United States, looking for seasonal jobs and being able to survive winter after winter after winter. A wandering with the final goal of large companies in the constant demand for low-cost labor (disguised as false values, good for marketing activities).

The American dream is rediscovered deflated, like a football that has been kicked too many. Hard work, honesty, good intentions, what was once called the protestant ethic and the spirit of capitalism, are faded memories in which new American citizens find it increasingly difficult to recognize themselves.

The writing style is direct and linear, incisive enough without bothering, in perfect journalistic style. The pages run away like newspaper sheets, and it is no coincidence that the heart of the book was born as a series of investigative articles which then turned into a more structured work. And here we feel we recognize perhaps one of the author’s greatest merits, having turned on a position light to signal a man adrift in the middle of the sea, and then let us understand that we are adrift. 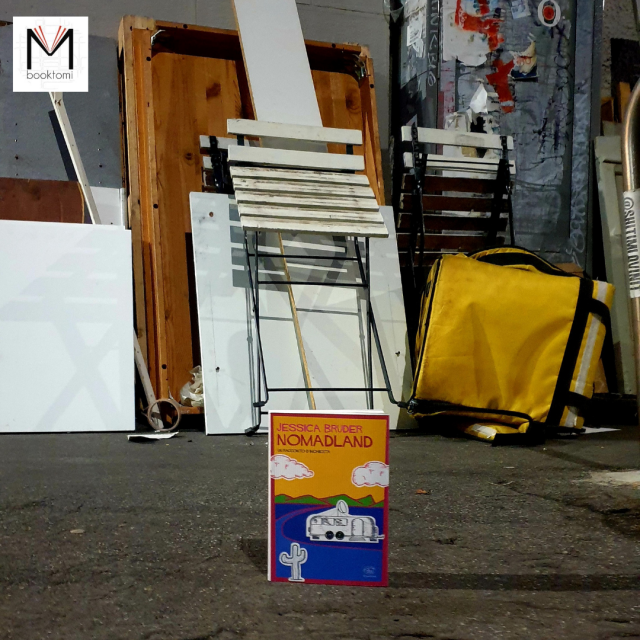 Some things are beautiful