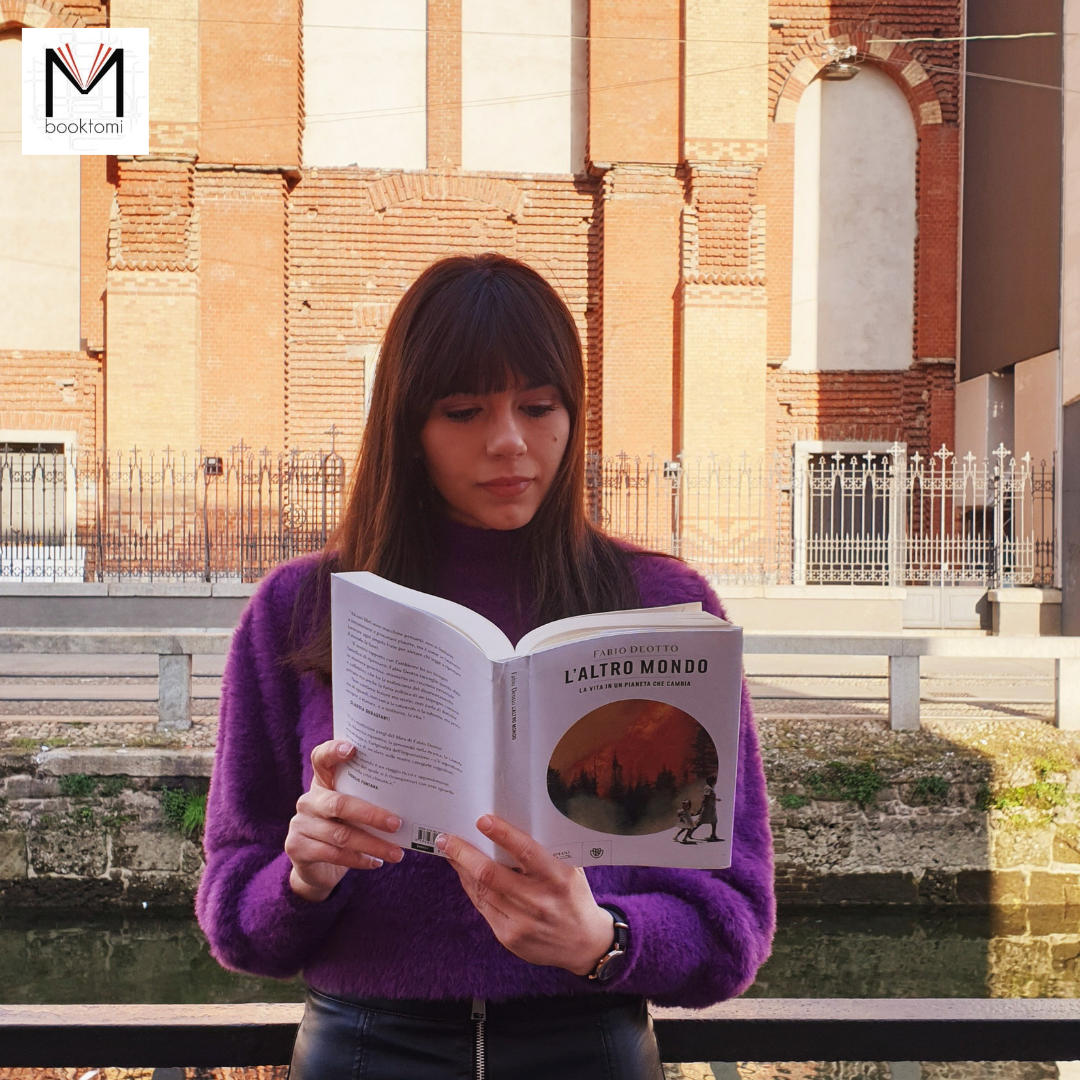 Interesting text, characterized by a precise journalistic slant, but without exceeding pure news. A clarity and narrative fluidity that make reading pleasant and smooth, in some ways, with few equals. The commitment made in field research, literally from one part of the globe to the other, represents the solid foundation on which the story narrated.

Starting from the most remote Russia, the United States, the Maldives and a long list of other countries, we analyze the causes and consequences that have led over the years to unexpected atmospheric events, capable of unexpectedly changing the behavior of animals and humans.

Fires, floods, droughts, drifting plastic islands, torrential rains and landslides that become clear evidence of a process of self-destruction, which no one wants to record. Yet they are there, testifying to the guilt, beyond any reasonable doubt, of mankind and its development plan.

The reflection is not limited only to climate change, now visible in all corners of the world, but also to equally serious social aspects. Specifically, the book reminds us how to pay the consequences of the environmental crisis first, and most heavily, are above all the poor, in the double declination of poor countries and people marginalized in advanced societies. Unfortunately, as long as they, the latest ones, of the suffer the negative effects of these changes, there will be no political will to reverse the direction.

It will be interesting to re-read this book in a few years, to understand which of the warnings issued will have been heeded and which have been ignored, and the relative consequences. After all, hasn’t we always preferred not to listen to books that try to emphasize our wrong development model and its poor relationship with the environment? The book is a window to the future, it is up to us to decide whether to look outside or ignore it. Maybe we have already crossed the point of no return and nobody wants to tell us?