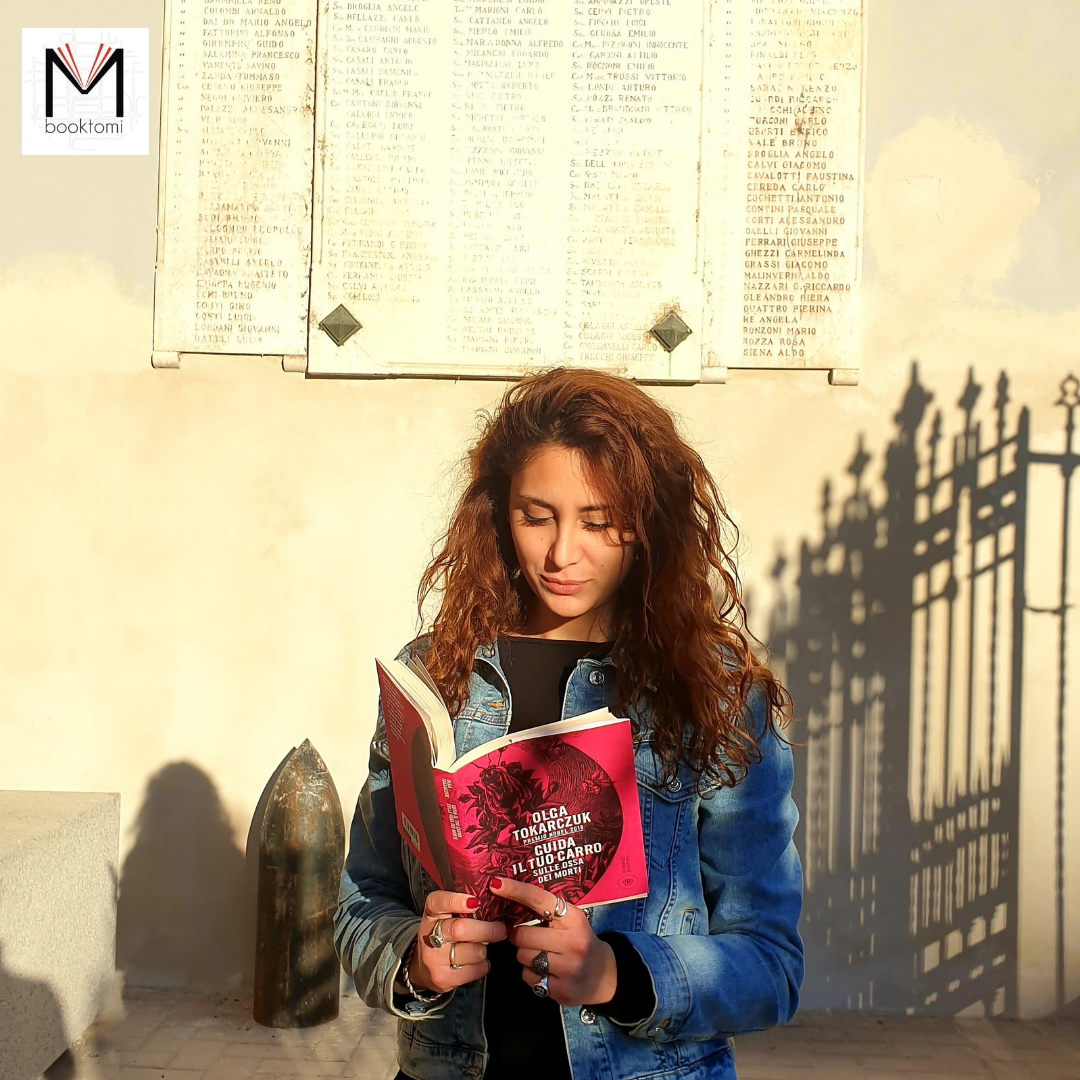 “There is no doubt that all wisdom comes from anger.”

The story is simple and intense. The narrator and protagonist of the story is that of a woman who is no longer very young, in a very small town along the border between Poland and the Czech Republic (but on the Polish side), where everyone knows each other and relations with neighbors are so dry as intense as the winter cold. The protagonist of the story (whose name we do not write because she herself makes no secret of hating it) takes care of the maintenance of the second homes of the inhabitants of the city, when they return to the large urban centers in wintertime.

The flatness of the long winter is broken by the sudden death of a “not-friend neighbor” , who will then be joined by those of two other people. Random deaths, suicides or homicides? and if it were the last hypothesis, who would be the culprit? Ideas and theories on life and death that open up new perspectives.

We don’t feel like commenting on anything from a stylistic point of view. Congratulations to those who translated from the original language who, despite the difficulty of some concepts, managed to give full consistency to the emotional nuances that are distant between the words of the story. We would like to say, however, that this is a book that helps to learn to read in the true sense of the term. In the breaks and in the slowness of time.

We unexpectedly liked the many phrases-reflections-aphorisms from which the text is sown, so much so that it emphasized much more than we usually do.

The book is Poland. In addition to the normal and expected geographical-cultural references, the book is Poland, mother and protector of times apparently dead, but in reality full of underground life. A frozen river, covered with snow, where the life of fish continues in the depths. In the physical distance from the big cities and the main road communication arteries, we saw a love for the past, for a Poland now on the way to extinction, as opposed to that crushed by accelerated capitalism of the last twenty years.

Olga Tokarczuk, Drive Your Plow Over the Bones of the Dead, Bompiani, Milano, 2020 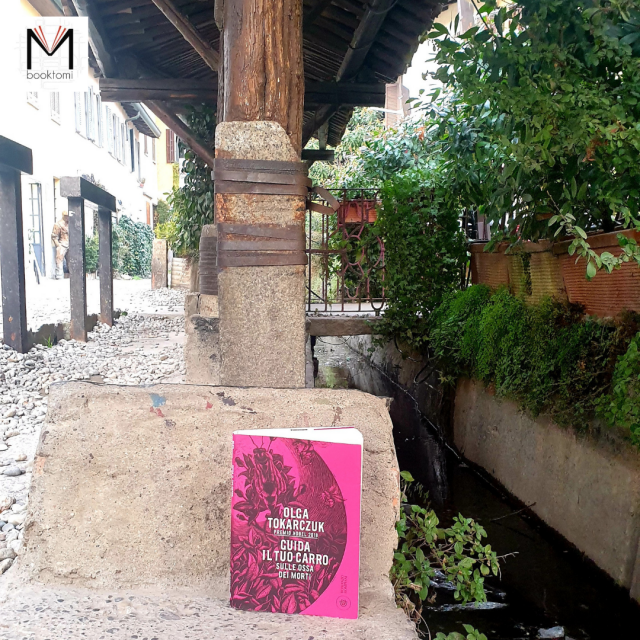