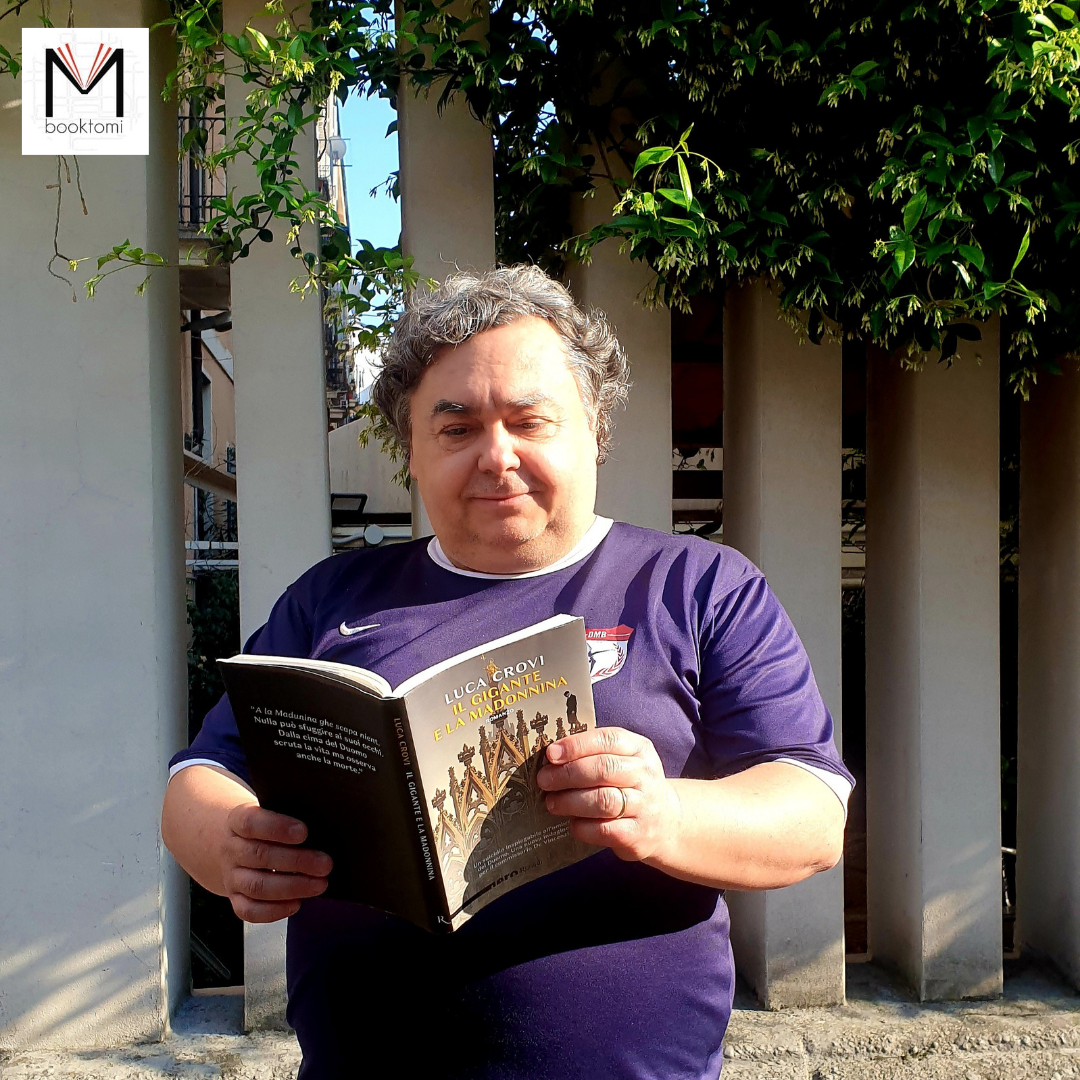 “If you want to please the critics, you don’t have to play too loud, too soft, too fast, too slow.”

Do you want a book that talks about Milan without being a guide? Do you want a book to take you by the hand to the topographical and folkloristic discovery of the city, suspended between past and present? Well this book is for you. With the background of a Noir story, Crovi’s pen takes us to the discovery of a new city, with tales born of an oral tradition, which would otherwise be lost forever. After reading the book, we feel we can say that Crovi is Milan.

Set during the Fascist period in Italy, the book begins with an alleged suicide on the spiers of the Duomo. An event not so rare at the time, far from it. A trend that is difficult to solve both for the marital status and for the Church, that whenever deaths occur inside the temple (unlike in this case) they had to be used for the rededication of the rooms.

To investigate this suspicious death is the commissioner Carlo De Vincenzi, a character born many years earlier from the pen of Augusto De Angelis, then taken up by Crovi who highlights both investigative acumen and moral rectitude, in an era where everything was a slogan, everything was appearance and little substance.

A black fairy tale, with a king, a wizard and a dwarf, and the rest comes by itself. During De Vincenzi’s investigations, a precise picture of the Milanese society of the time comes out, with parentheses linked to the news events reported by the newspapers (the book proposes some of them) and a story with a happy ending that has as its indirect protagonist a giant named First Carnera.

Being able to read and then discuss the book with Luca Crovi (as we were lucky enough to have done during the “Stazione BooktoMi 2022” review) is like hearing Milan breathe. A narration of other times, which is impossible to stop listening. Each story or anecdote linked to the text opens the doors to other stories, which the author is willing to listen to and collect in turn, in this continuous exchange of memories. 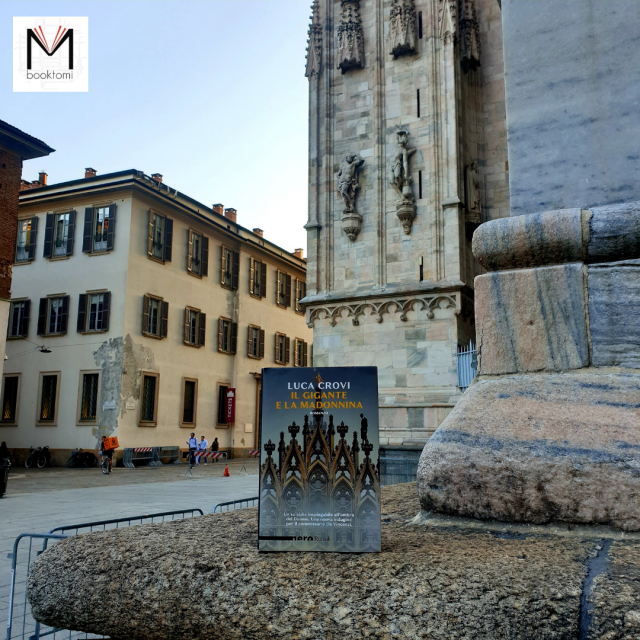