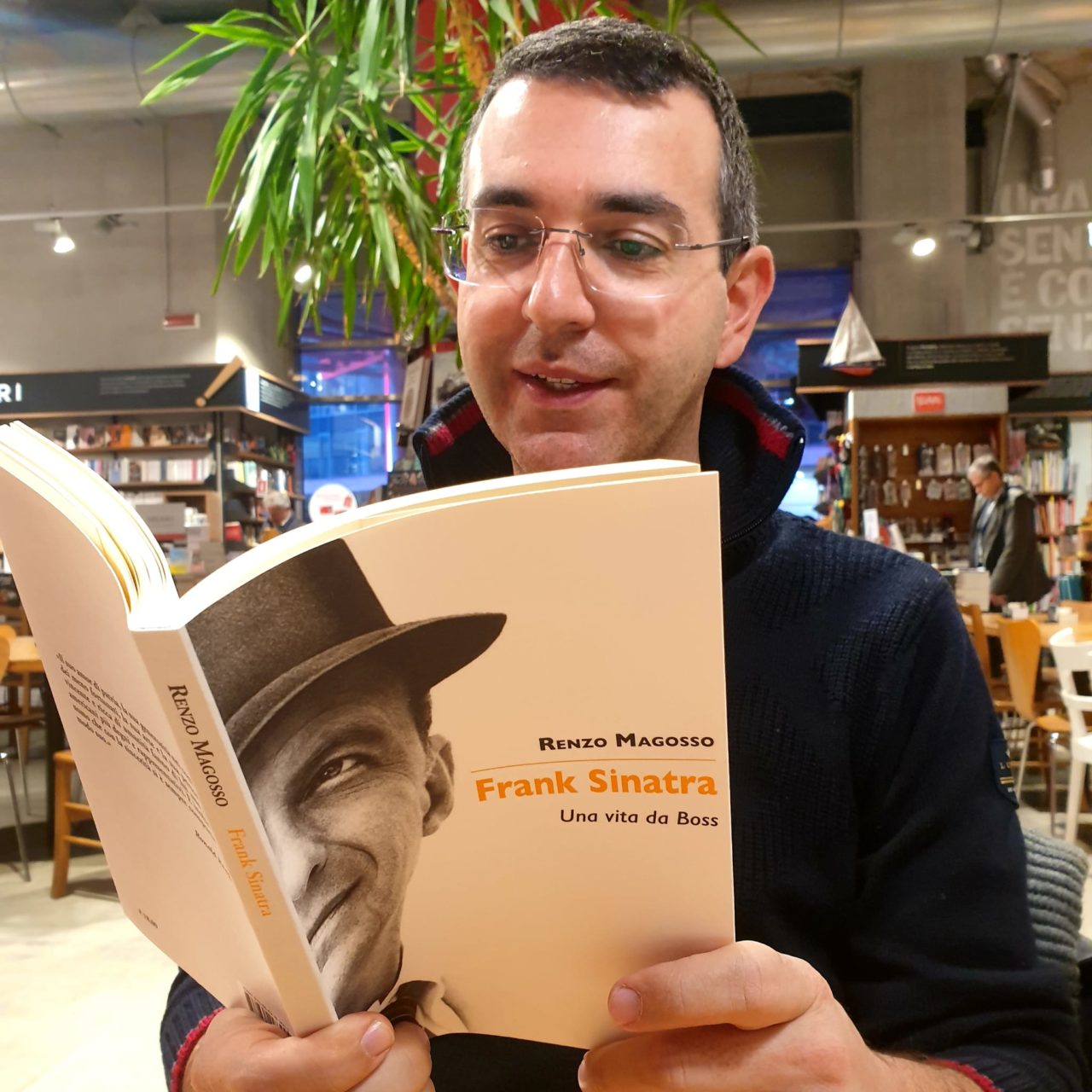 “They seem destined for each other: they understand and detest each other. They are both thin and voracious: at table and in bed. They are self-centered, narcissistic, overbearing, impatient and ambitious to the same extent.”

Lovely book. Reading flows lightly, supported by a simple narrative style (in a positive sense), and the curiosity to find out all the rumors on U.S. entertainment and politics word from the last century.

A posthumous and unofficial biography of Frank Sinatra, halfway between investigative journalism, gossip and second hands revelations, which would have been useful, in our opinion, to integrate with a detailed section of source/note, especially with regards of the “quotation marks”. This would add additional value to the revelations done, that may risk to be cataloged as mere deductions or interpretations of the author. Perhaps it could be an idea for a future new edition?

We were fascinated by the precise description of an America far away in time, that of the late nineteenth and early twentieth centuries, imagined through the reading of other books and cinema. The uneventful struggles between the different nationalities of European immigrants, to find themselves divided and distrustful towards those who spoke a different language. Everyone committed to creating their own America, crushed by the weight of absolute poverty, high expectations, and an almost return to the pre-Leviathan State, in which there is the survival of the fittest. Despite this unfavorable social environment, the start of Frank Sinatra managed to shine, thanks to his talent in singing and acting, and also to the latent support of dangerous friendships with the same cultural background.

From an historical-political perspective, we particularly appreciated the reconstruction of the events about the Kefauver Commission, first commission ever committed to seriously investigating the crimes of the Italian-American mafia, and the scramble to the presidency of the Kennedy’s family, and of Reagan. It is good to remember, the discrimination suffered by the  illegal European immigrants called Without Overseas Paper (“WOP”), which only slowed down their integration, but did not stop it.

The novel of the year