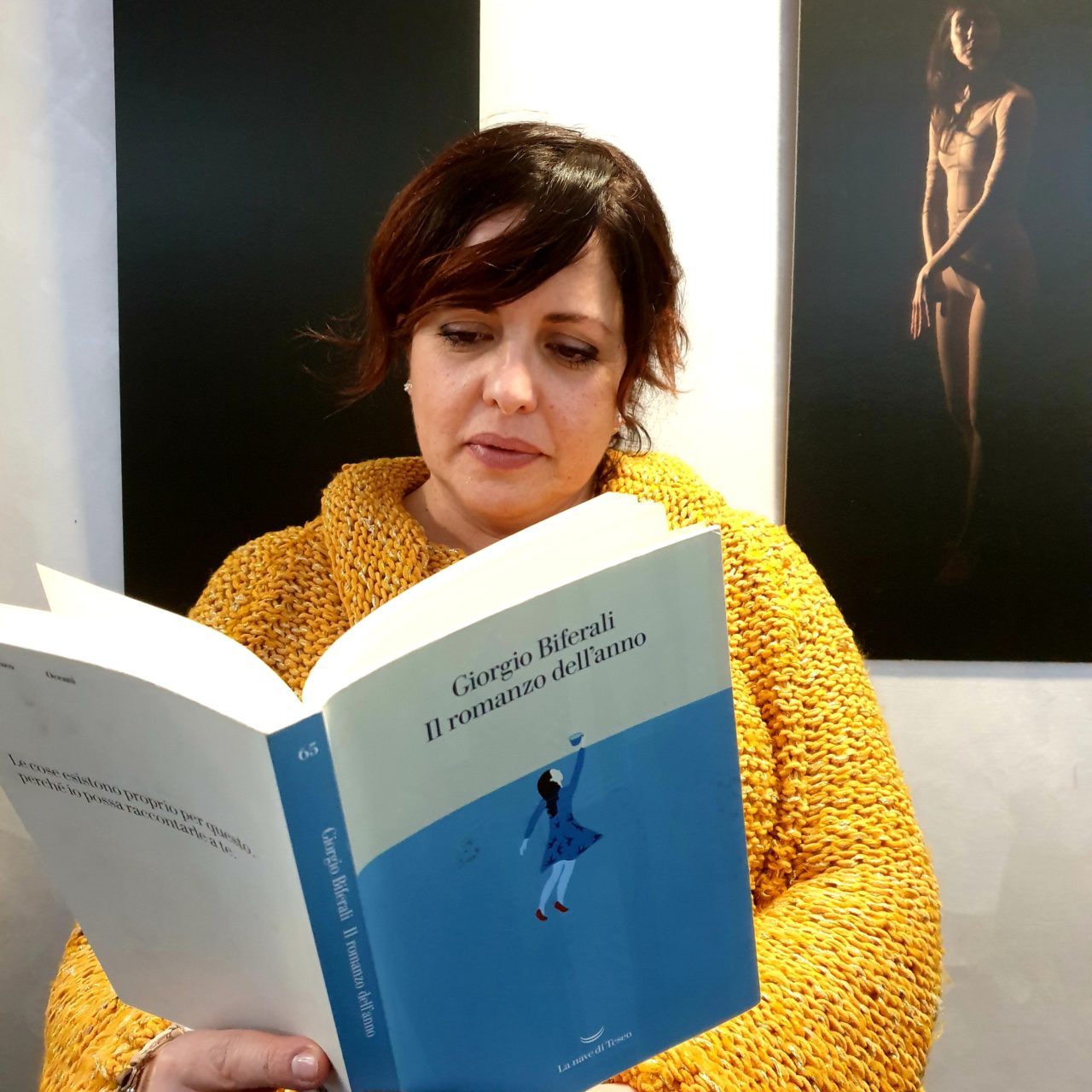 “Since I know you, the desire to tell you things has never gone away. In fact, sometimes I thought that things existed for this reason, so that I could tell them to you.”

How do we behave if the love of our life is struggling between life and death? How deep would the regret for not having lived the love story with the intensity deserved? Drops of happiness, perhaps lost forever, to chase unnecessary problems. It is not possible to answer untill you have to face this issues in firsthand.

Niccolò has the misfortune to answer to thisquestions starting from a New Year’s Eve when Livia, following a motorbike accident in the streets of Rome, finds herself in a coma without knowing if she will wake up. Hence the decision to write a first letter of confessionsto her, which will be followed by a second and then a third, and so on for many months. An attempt to keep Livia alive, or at least her presence, in the faint hope that one day, probably wake up and read with her own eyes those words never said, the mistakes never confessed and the expectations of a future life togheter, despite the continuous quarrels of the last period among them.

In some part of the reading we were breathless for the intensity with which love is described, but equally disappointed after a few lines because just when you have the impression that the story has taken flight, and flying really high, it remains firmly grounded.

To weigh down the reading is the overload of references to television programs, songs, unnecessary description. A structural weight that our opinion in many parts crushes the story, as if the writer needed to claim his own maturity by showing off a knowledge of the world at three hundred and sixty degrees. Maybe other readers will appreciate this aspect more than we did.

The end of the story turned out to be a pleasant and unexpected surprise, which unfortunately we can neither mention nor comment to avoid ruining it for the future reader. Let’s us kindly only say that it has left us satisfied. 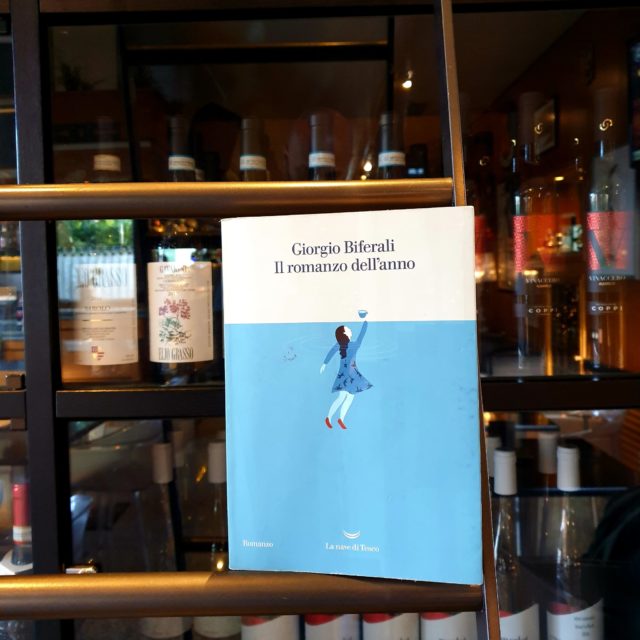