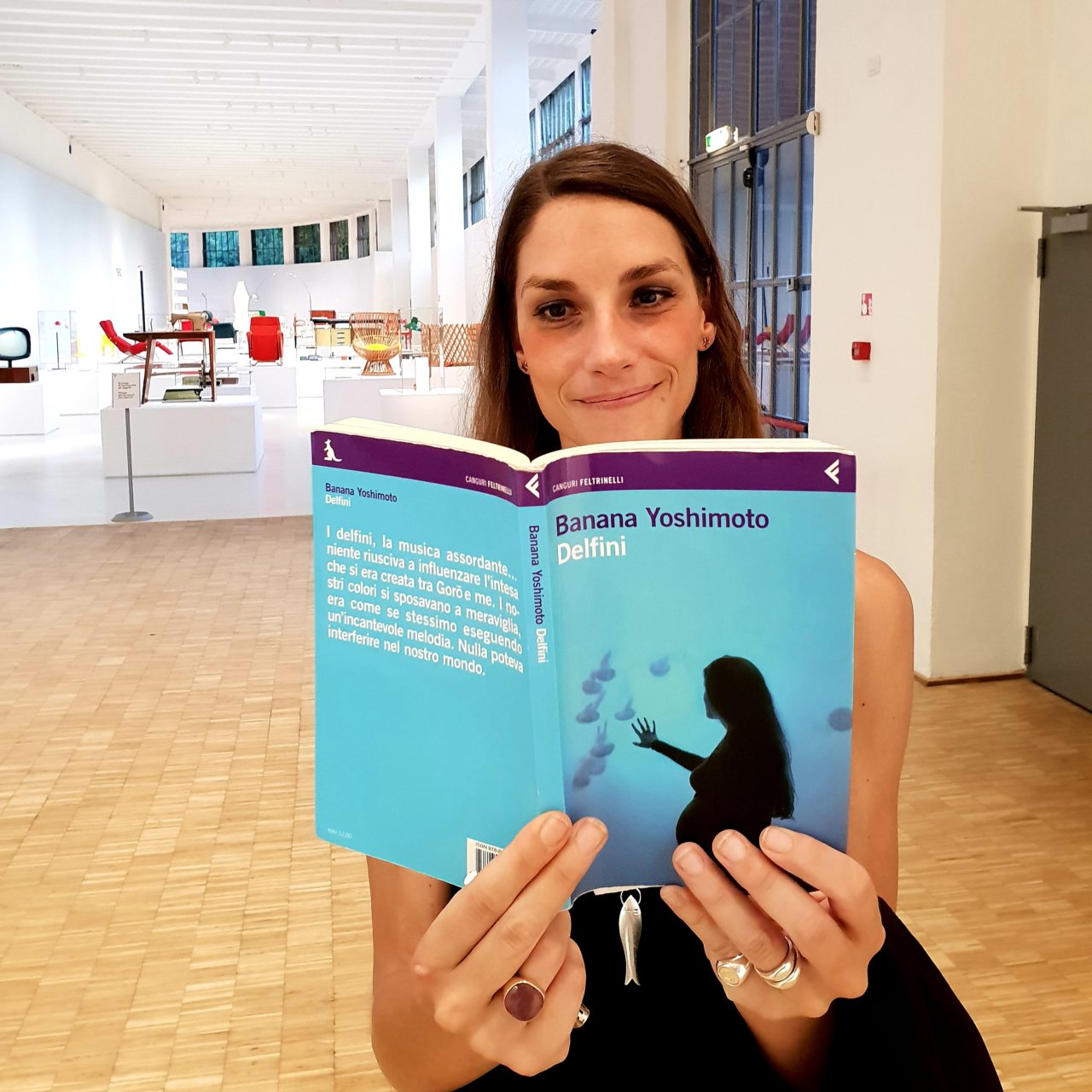 “When relationships are based on love, in a short time many things can be forgiven.”

Kimiko is a young Japanese writer. Completely at ease in the daily life inTokyo, oozing strength and self-awareness, ready to conquer the world as it is offered to her. Is this all true? Not really, this is the mask that she wear in public, but behind it, there is a microcosm of uncertainties, frayed family relationships and a lover (it would be excessive to define him a boyfriend) shared with another woman.

It will take an unexpected illness to push Kimiko to drop her guard down, and force her to ask someone for help for the first time in life. The devastating result is the awareness of a life of appearances, full of denied defeats and unbridgeable emotional gaps. The slow recovery from the disease is followed by a period of voluntary hospitalization in a temple away from the chaos of the city. Halfway between a commune and a hospital of lost souls, it will represents a fundamental steps towards her full recovery.

The beauty of being useful to a stranger in a selfless way, the pleasure of manual work and the possibility of relating with people so far away and close at the same time, undermine Kimiko’s latest certainties. Such a weight that forced her to escape again from everything, and move to a friend’s semi-abandoned house, somewhere in the middle of nothing. Isolation will allow her to further grow up, until she finds out that she is pregnant, with an unwanted but secretly desired child. A physical and mental path twice as difficult, solved only thanks to true love.

The dreamlike atmosphere, halfway between the world of the dead and the world of the living, with the harsh aftertaste of a Spartan sexuality, typical of Banana Yoshimoto’s writing, its present from the first to the last page. Likewise, the style adopted, direct and decomposed, suggests that there is a life experience lived by the writer behind the written story. 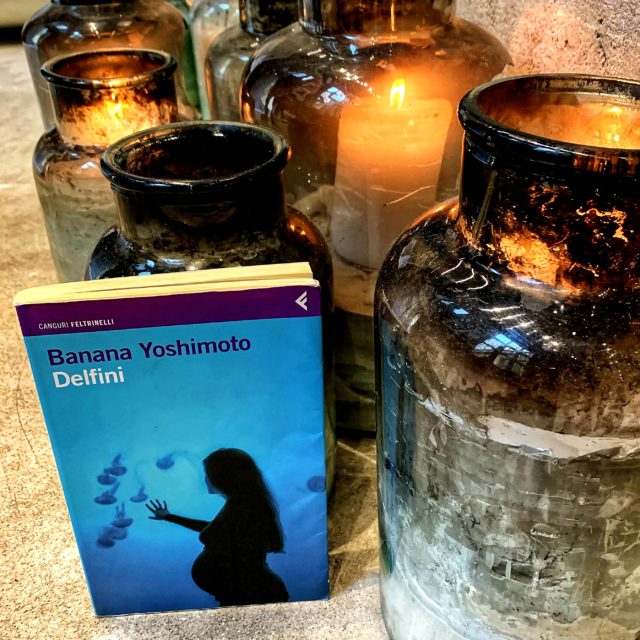 The novel of the year