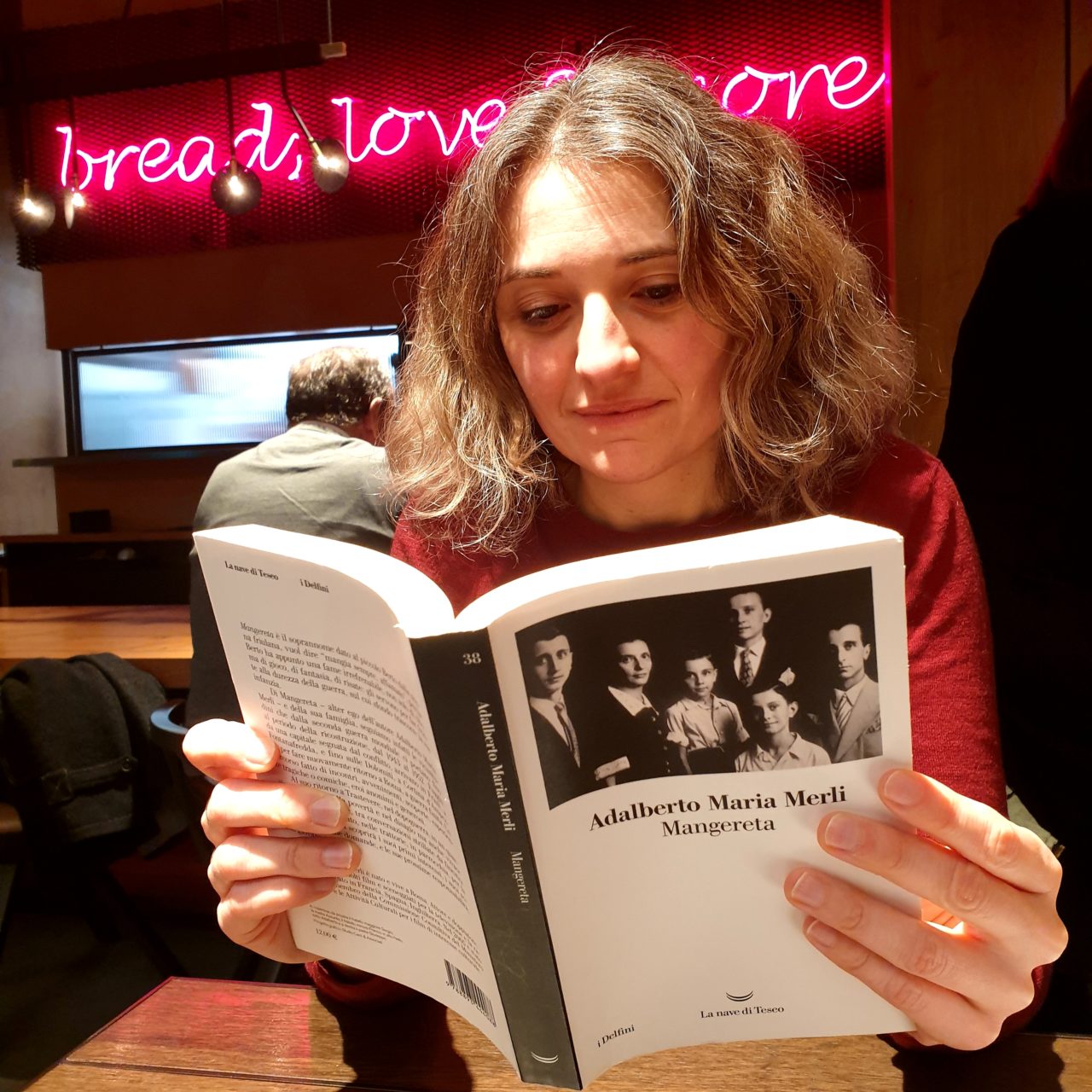 “As we walked melancholy towards home, a question filled us with feelings of guilt: were war, unemployment, the lack of a home, poverty perhaps a calling for us?”

A story of unexpected gentleness. A slow snowfall on Christmas day when you are a child, greeted by the warmth of home and a glass of hot milk. This is the feeling we experienced at the end of reading Mangereta, with the only regret that there were no other pages to read.

The author tells the story of his family during the Second World War, with the forced removal from Rome to Fontanafredda to follow his father’s work, and try to survive the whistling of bombs and bullets. The adventure of a family like many others in that historical period, with a walk-on role in a show in which they did not ask to participate. And if on the one hand we have parents committed to putting food at the table and and try to pretend that everything was all right, on the other we have children (including the author) forced to look at the world through the keyhole, with the dreams of childhood set aside.

The memories of some familiar tales / legends are very pleasant, such as the one that saw the grandfather during the First World War, engaged in the rescue of an injured fellow soldier carried on the shoulder to the rear, and then discovered that it was Benito Mussolini. Or that of paternal uncles forced to find refuge in Nice as persecuted politicians, where they had the opportunity to attend other refugees such as Sandro Pertini.

An elegant and engaging narrative style from which it is really difficult to take a break. However, this is not only author’s skill, but also that of being able to tell us the events with the eyes of the child as he was.A book unfortunately overshadowed at the time of its first edition, but which we highly recommend. Older readers will find the reverberation of the words of their parents and grandparents, while younger readers will have the opportunity to discover the real Italy, the one capable of getting up when everything seemed lost. 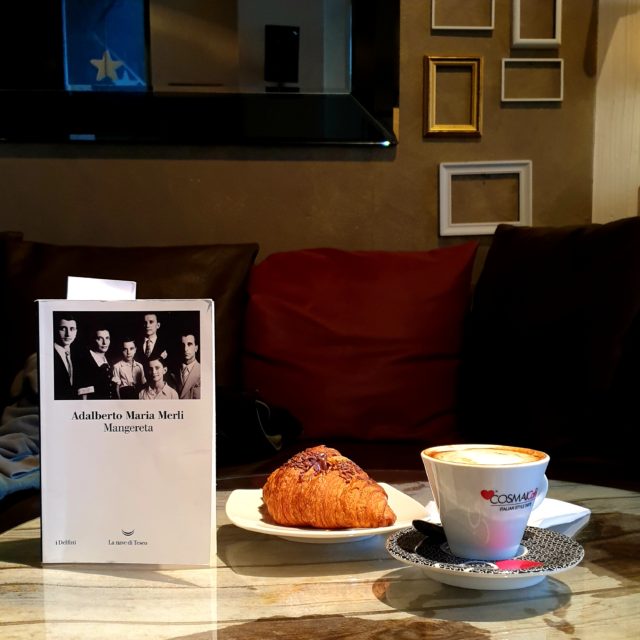