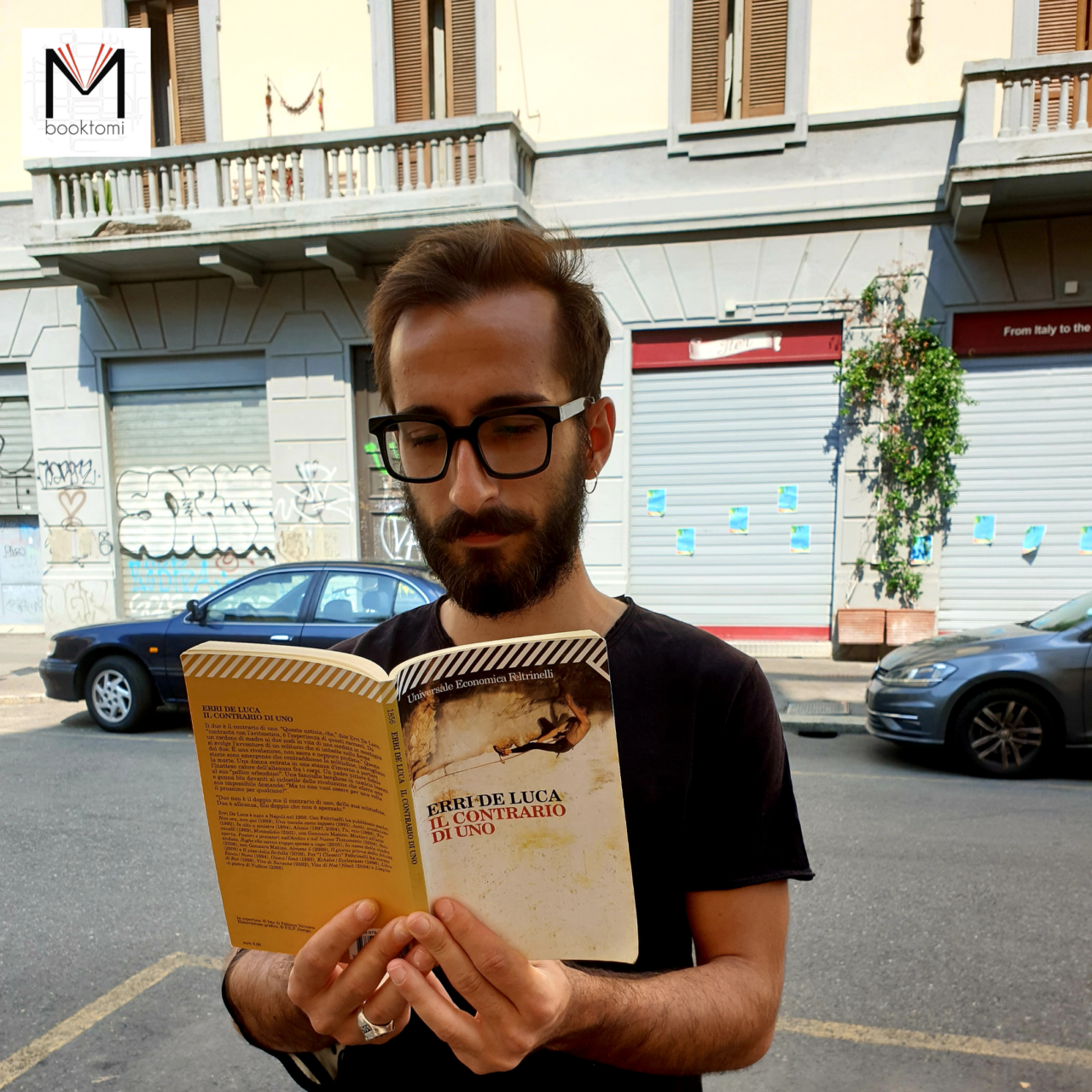 “Not the body was dusty, but the soul. The body was poured water, the soul the dust.”

Only the opening poem is worth the cover price and the satisfaction of having read the book. Each verse a caress. A sincere statement of love dedicated to the mother. Ideally dedicated to all the mothers of the world and to all the sons that sometimes too late realize how deep and unrepeatable is that feeling. One great love of life and for life, for better or for worse, eternal. Only with her we were two, the opposite of one, and that union of two people in one body will continue forever.

The book is formed of multiple short stories from the author’s memoirs, without a precise chronological order. Memories are torn from the past and put on paper as evidence of a life lived alone. The concept of loneliness takes on a broader meaning, not negative, but exploratory.

The story of the walks in the mountains, of the encounters made during the youth years, of the resistance to police charges, and still others linked to the years of youth are united by the thin thread of this solitude. An awareness perhaps congenital in some people, for which they find themselves sufficient in themselves. Nothing to do with selfishness, perhaps even its opposite, as they are two very different categories.

Having been the author involved in politics and society, the memories tell us of the changes that Italian society has gone through over the years and of the different youths (not generations but youth) who have been protagonists: from young people committed to fighting for the defense of their own homeland, to those who made the world their homeland and with other weapons fought for the end of the war in faraway places, such as Vietnam. What happened to that sacred fire today of fighting for something you believe in?

This was the first book we read by Erri De Luca, the mighty consistency of his writing and some concepts invites us to read others in the future and to invite those who read these few words of ours to do the same.

Erri De Luca, The opposite of one, Feltrinelli, Milano, 2005 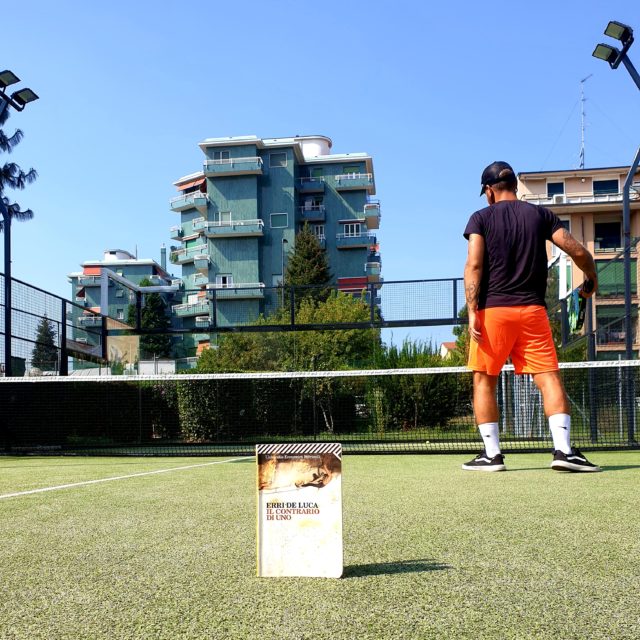