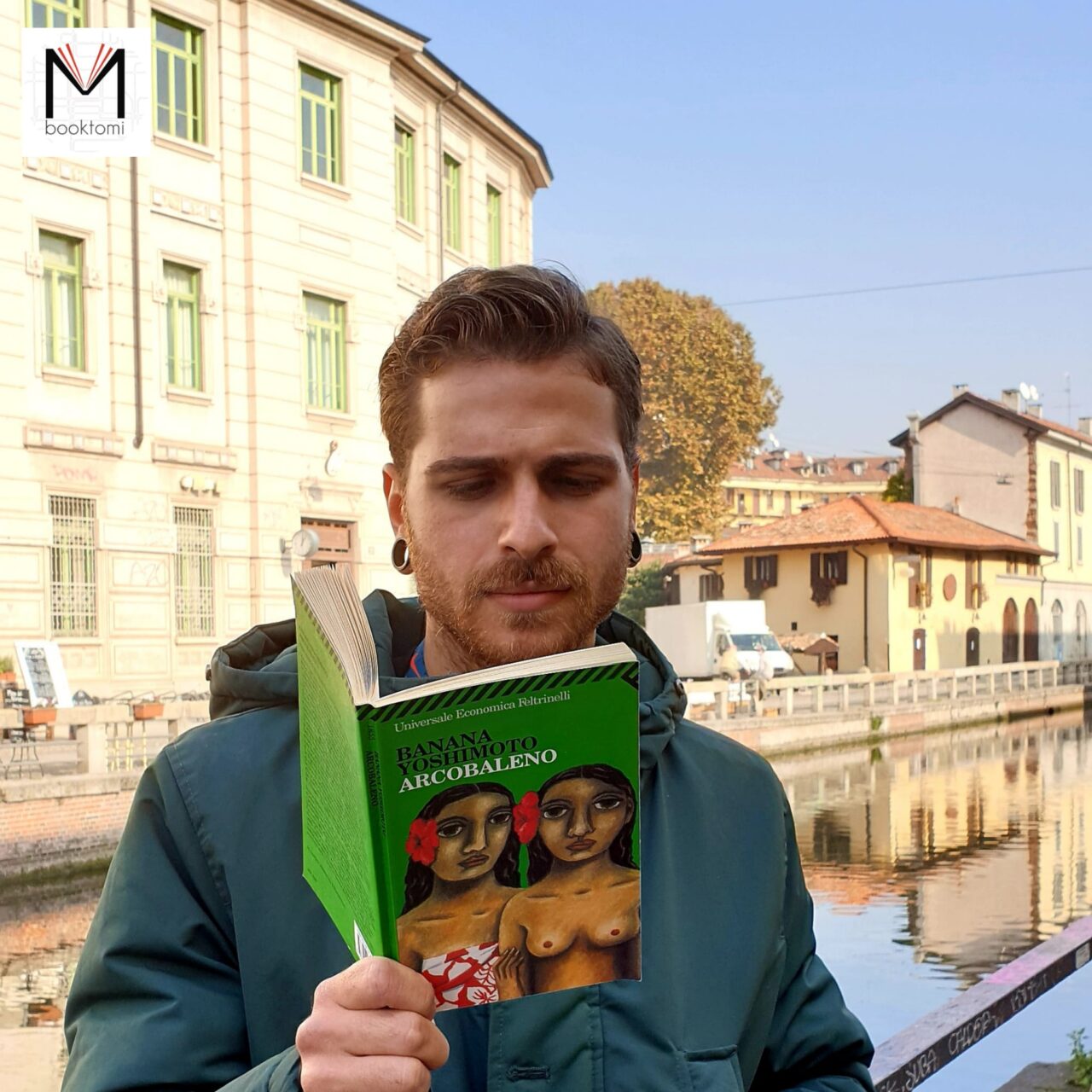 “Sad houses, even without a particular reason, end up making those who live there sad.”

An intense book with good feelings. An invitation to behave well and do good in order to live a life to the best of one’s ability, because even when we have winter inside us, a rainbow is always ready to reveal itself on the horizon. The protagonist, Eiko, is a hypersensitive girl, who grew up in a Japanese seaside, where slow life and respect for traditions are the pillars of everyday life.

The emotionality of our protagonist is put to the test since she was a child when she has to face on the one hand the abandonment of the father figure and on the other the figure of a mother forced to take on the burden of the whole family to guarantee her a dignified life. Eiko finds comfort in her grandmother, ready to fill the gaps in affection; a bond is established between the two that will never break.

Eager to discover the world and to abandon life in her small native village, Eiko moves to Tokyo, where she will be able to find her corner of serenity by working at a Tahitian-inspired restaurant. But her mother’s sudden death will plunge Eiko into utter despair, and she will throw herself headlong into work to stifle the pain of loss. As always happens in these cases, however, the cure will turn out to be worse than the discomfort, and Eiko’s body will also begin to fail. It will be the discovery of love and a trip to Tahiti that will partly free Eiko from the torments of life and allow her to look forward to the future with joy.

Rainbow is a book out of the classic style of Banana Yoshimoto’s compositions, but no less beautiful and intense. While on the one hand we generally find the presence of some of its distinctive features in the narrative strong, such as the theme of the sea, on the other we find the absence of others, such as the world of the dead.

We like the stylistic composition of the text, with continuous flashbacks and jumps from the present to the past, even remote: we think it is perhaps also necessary to understand in its entirety the reason for some choices of the protagonist. 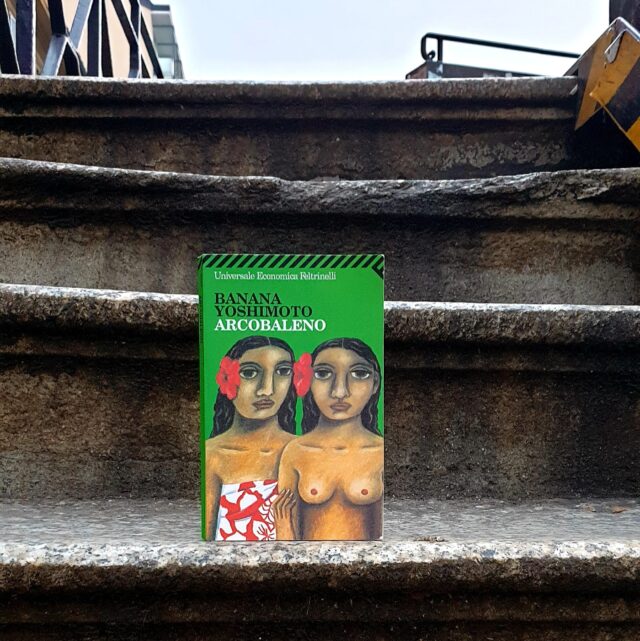 The night of the witches