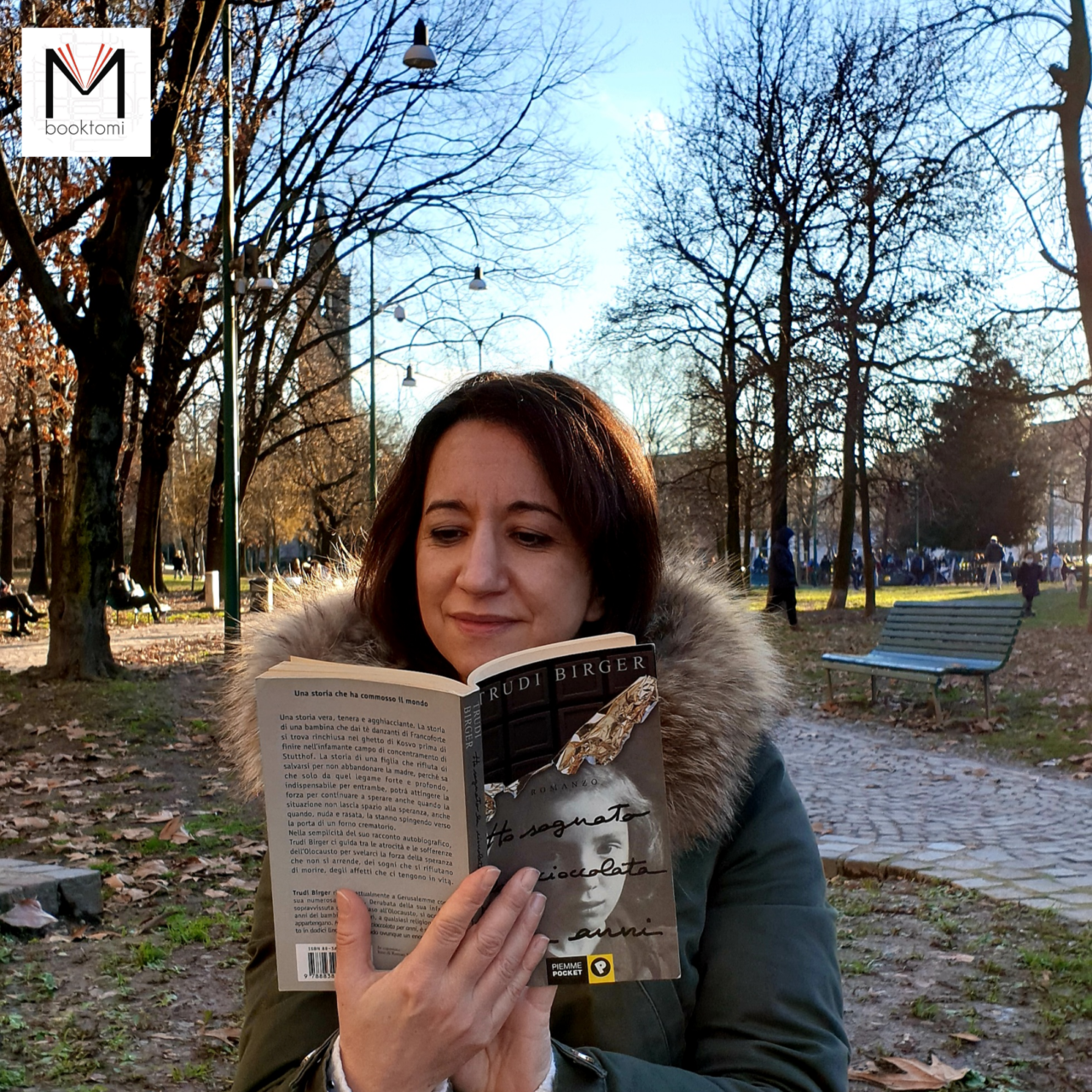 “The Nazis never succeeded in inculcating the idea that being Jewish is a sin.”

Trudi Birger is just a child when the end of the world bursts into the normality of her family life in an unexpected way. Returning from a trip out of town, her car driven by her father is stopped by a checkpoint of some Nazi military, and since then nothing will be the same as before.

The family, forced to leave Frankfurt in Germany, will take refuge in Lithuania, first being locked up in the Kovno ghetto (today Kaunas), and then in the Stutthof concentration camp. We are witnessing a series of dramatic testimonies that you can never get used to, even after reading hundreds of books on the subject, because you cannot get used to the horror of what has been.

The death of his father, murdered by Nazi troops for trying to save a group of Jewish children, will put a strain on the balance within the family and the psychological strength of individuals. Trudi will take care of the physical and mental health of her mother, committing herself to ensure her survival inside the concentration camp: it will be the love relationship between her mother and her daughter that will be the heart of her story.

As far as possible within that hell called a lager, the book is full of sentiment. Corners of unexpected humanity are a warning for us readers to always have faith in the human race as a whole. What hurts, however, is the awareness that the death camps did not end with the defeat of the Nazis, but continued to live inside the souls of the victims, until their death.

Seeds of justified Zionism are scattered throughout the book. The search for a land where you can live in a safe way, after centuries of diaspora. With hindsight, while sharing the author’s need for security for her people, it would be nice if this sentiment also included the other peoples who lived in that promised land, but here we enter another discourse. 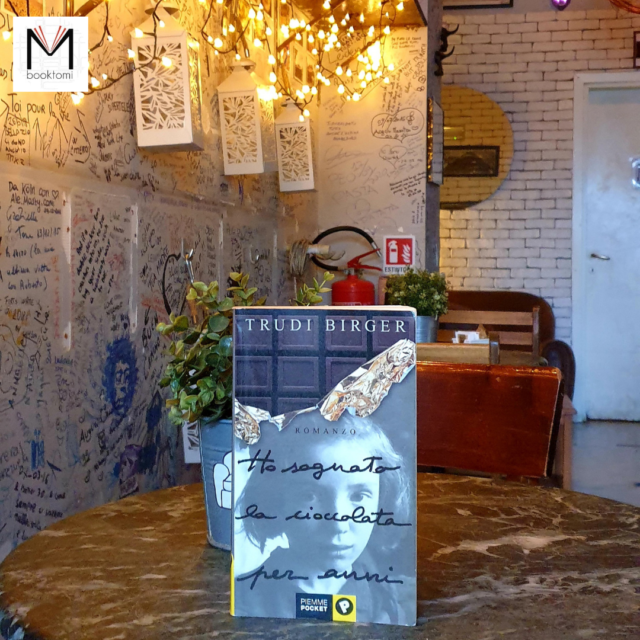 How the Multiverse Got Its Revenge