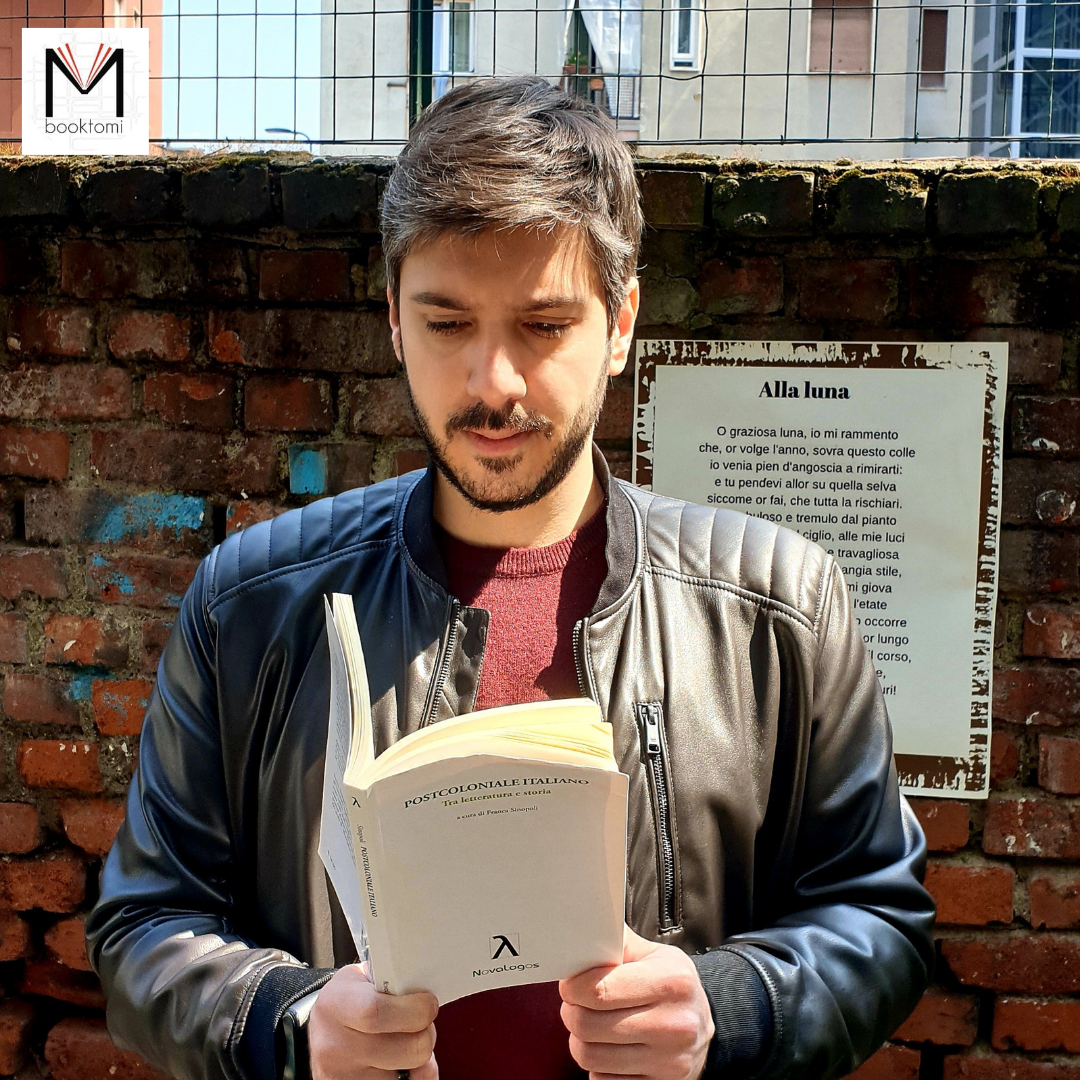 “The ability and the inability to tell the other, the wonderful and arrogant need to define him.”

University monograph, structured for a niche reader, but which can also be read with interest and concentration by a wider audience, because the topic is treated in such a way as to be accessible to all history lovers.

Divided into chapters that address and analyze the question of historical and cultural postcolonialism from different points of view, the undisputed merit of the book is to try to shed light on a topic left for too long on the sidelines: what is the relationship between Italy and the its citizens with the former colonies? How was the postcolonial transition handled (assuming there was one)? A rhetorical question, yes, but only in part. After all, in reality, have we really been a colonial power? Were we really an empire? Or were we just a paper mache copy of the other European powers, which came down at the first breath of history?

Whatever we have been, the text tries to reveal what the consequences of the colonial era were from the linguistic point of view and the history of individuals. The close interconnection between Italians and Libyans, Italians and Ethiopians and Italians and Somalis has inevitably led to spurious linguistic intersections. While the Italians have created / adopted new terms, among which the most famous is certainly “ambaradan” (which refers to a battle in 1936 near a mountainous plateau near Macallè), on the other there are the inhabitants of the Horn who use the ‘Italian to indicate many parts of mechanics.

As for the personal lives of ordinary people, the lack of an adequate postcolonial politics has made many of them feel lacking in adequate cultural references, a trait accentuated even more by those who had lived the colonial reality firsthand, or came from marriages. mixed, or he was Italian in Africa of the first or second generation. The re-appropriation of that denied past has begun to find an outlet also in literature with events and characters who, albeit fictional, have a constant relationship with a specific historical reality. 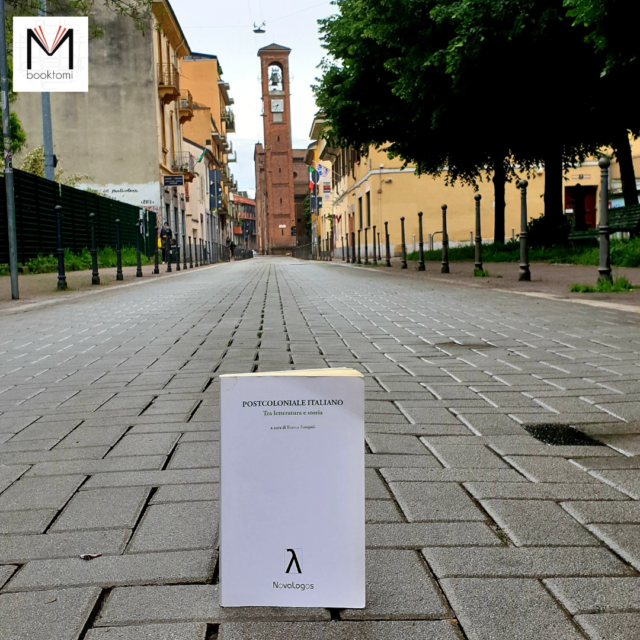 Once Upon a Star