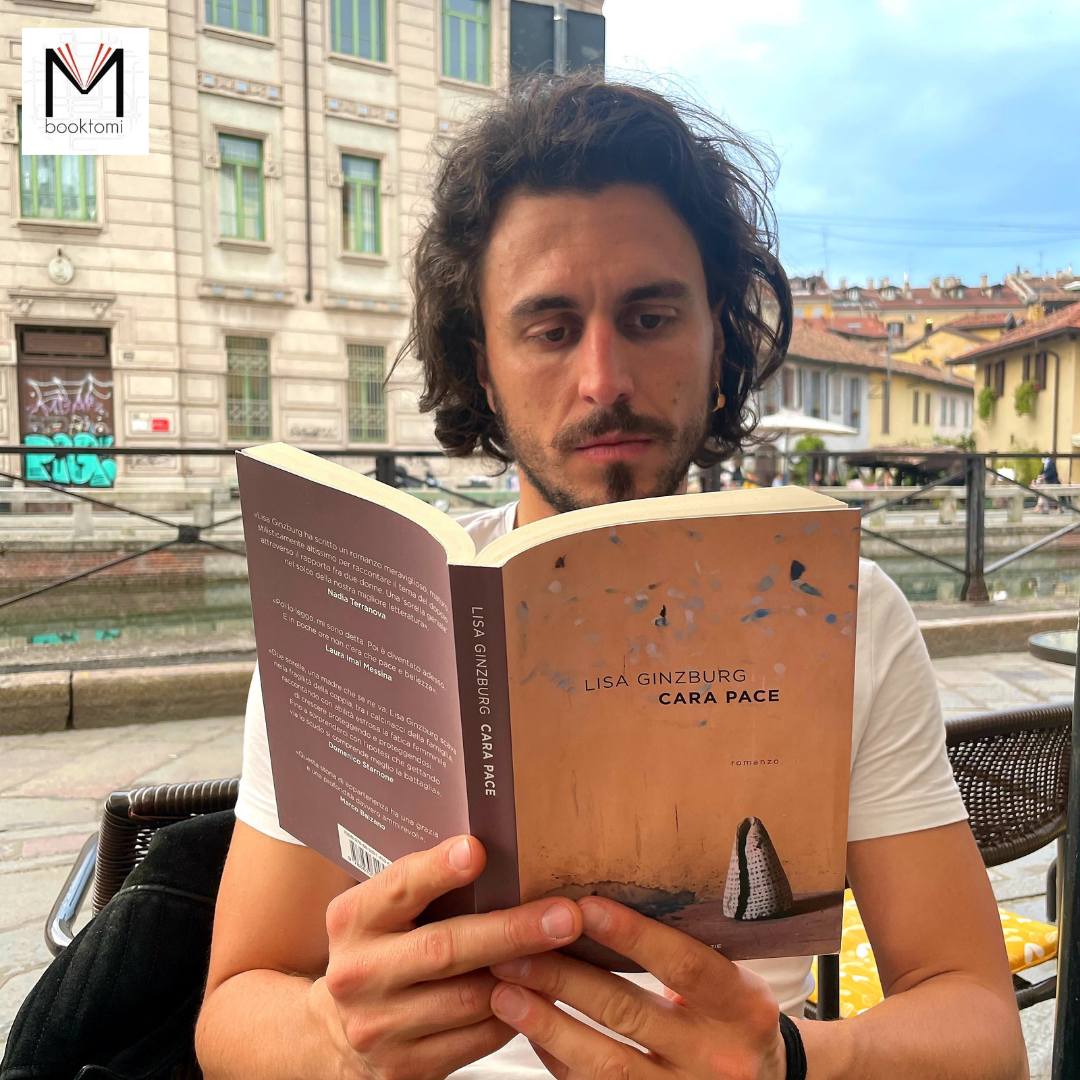 “To that cry of love, with what voice to answer?”

“Dear peace” is a shared pain; the story of two sisters forced to act as a shield against a childhood cut short by a life of orphans even though they are not.

The narrating voice is that of Maddalena, who lives in Paris, far from her sister Nina; little Nina who needs protection and love whose only “place” she always manages to take refuge in is her older sister, even though she is only one year old.

Here “Dear Peace”, through a clever play on words, becomes a carapace, a shield and a defense; the need for Magdalene who needs, among the waves that overwhelmed her in her life, to carve out a space where only she is there; she frees from everyone, from family, from sister, from the time that has passed and from the incurable pain of a mother who has not been fully lived.

It is not just the story of two sisters, but essentially it is a story of silent, suppressed, or sometimes unexpectedly screamed feelings. It is the story of an abandonment: two daughters, forced to live in a beautiful and lively Rome, alone, without a father and a mother. Two abandoned daughters, on and off, forced to grow up in the chaos of their teenage lives and in common suffering. Two sisters very different from each other, but united in their daily fears, which force them to be one entity forever, through time and distances, which life imposes on them.

The narration, however, proceeds without great enthusiasm: slow and repetitive on several points; free, in many passages, of an engaging vocabulary: generally the same terms are insisted on.

The feeling is that of having told us a story full of details, full of descriptions of places or characters, full of stories and emotions, but without having led us to be really satisfied or involved.

Perhaps we would have appreciated fewer clarifications about the thoughts and emotions of the protagonist, in order to leave a space for imagination also to us readers. 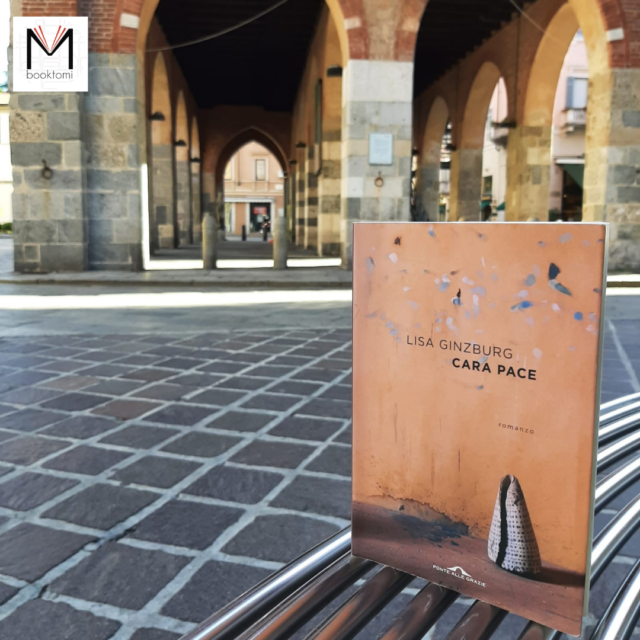