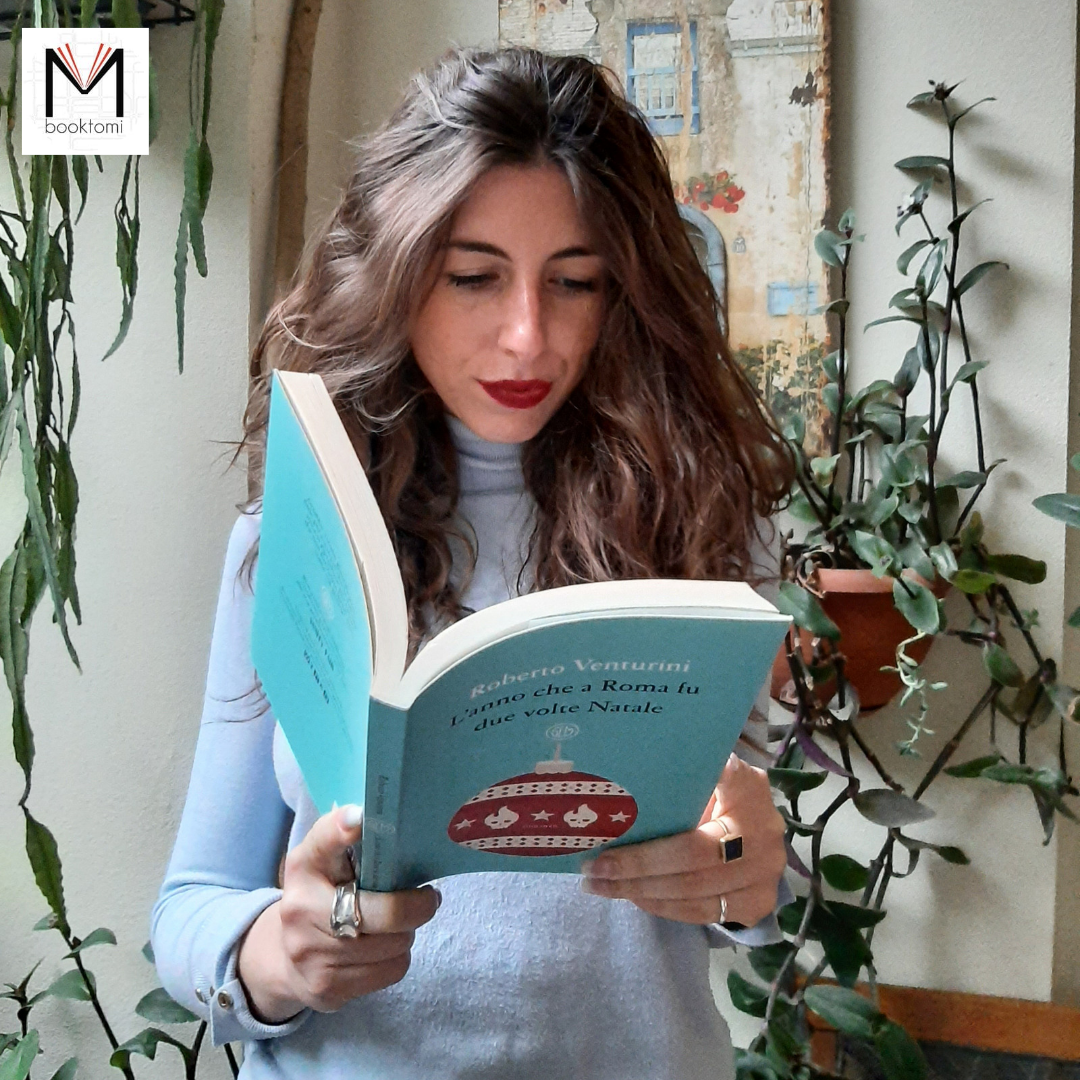 “Because happiness is not produced by cutting: it almost never works, as with wisteria.”

A gang of three makeshift “thieves” has a mission that is far from being equal to them. The author offers us a correct characterization of all our protagonists, so much so that we can imagine them without any difficulty in the scene of a comic film: the novel has a clear cinematic setting which constitutes its true strength.

Without revealing too many details on the demanding mission that brings our three characters in one night to the Verano cemetery in Rome, we reveal that it is the reunification of the Vianello’s body. From here we find ourselves catapulted into a tragicomic mission to which everyone, protagonists and readers, are unprepared. The question is legitimate: will our heroes make it – indeed, anti-heroes?

There are many elements that push the reader to love the story and the characters: from the descriptions of these ordinary yet highly improbable men at the same time to the use of the Roman dialect, which already has in itself a not indifferent comic force, which is never sweetened , but rather naked and raw it stands out among the pages of the book.

All these elements lead us to read pages in which the real protagonist is the grotesque who insinuates himself into the physical description of the characters, first of all of Alfreda, a beautiful woman, but obese, dirty and moreover subject to frequent nocturnal hallucinations, in which he speaks with Sandra Mondaini; but not only that, we also find it in the daily life of the characters, in their actions and finally in the mission to be fulfilled.

The story told undoubtedly has its strength and its charge in these elements, but what we have found misleading is the length and the continuous dwelling on details or elements that distract the reading; there is a continuous reference to images from the cinema or television culture of the past, which, moreover, only a certain range of readers can capture, certainly not all.

We believe that this story would have been much more enjoyable if it had been a short story, more dry than those details that can distract.

Roberto Venturini, The year that was Christmas twice in Rome, SEM, Milano, 2021 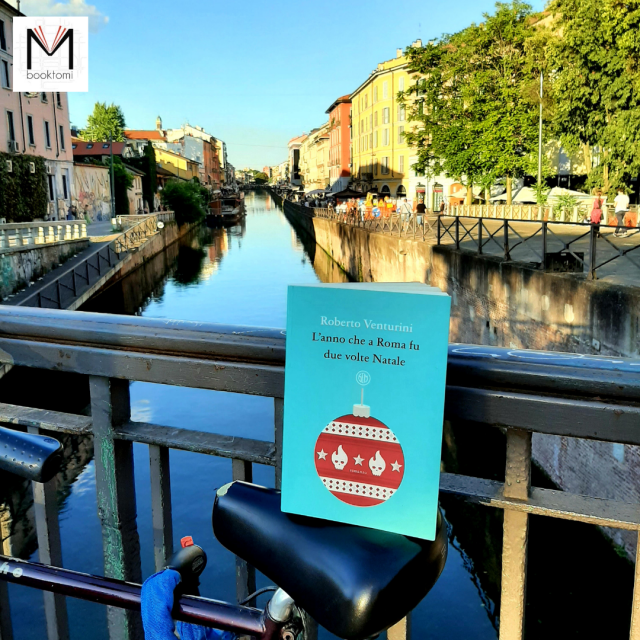