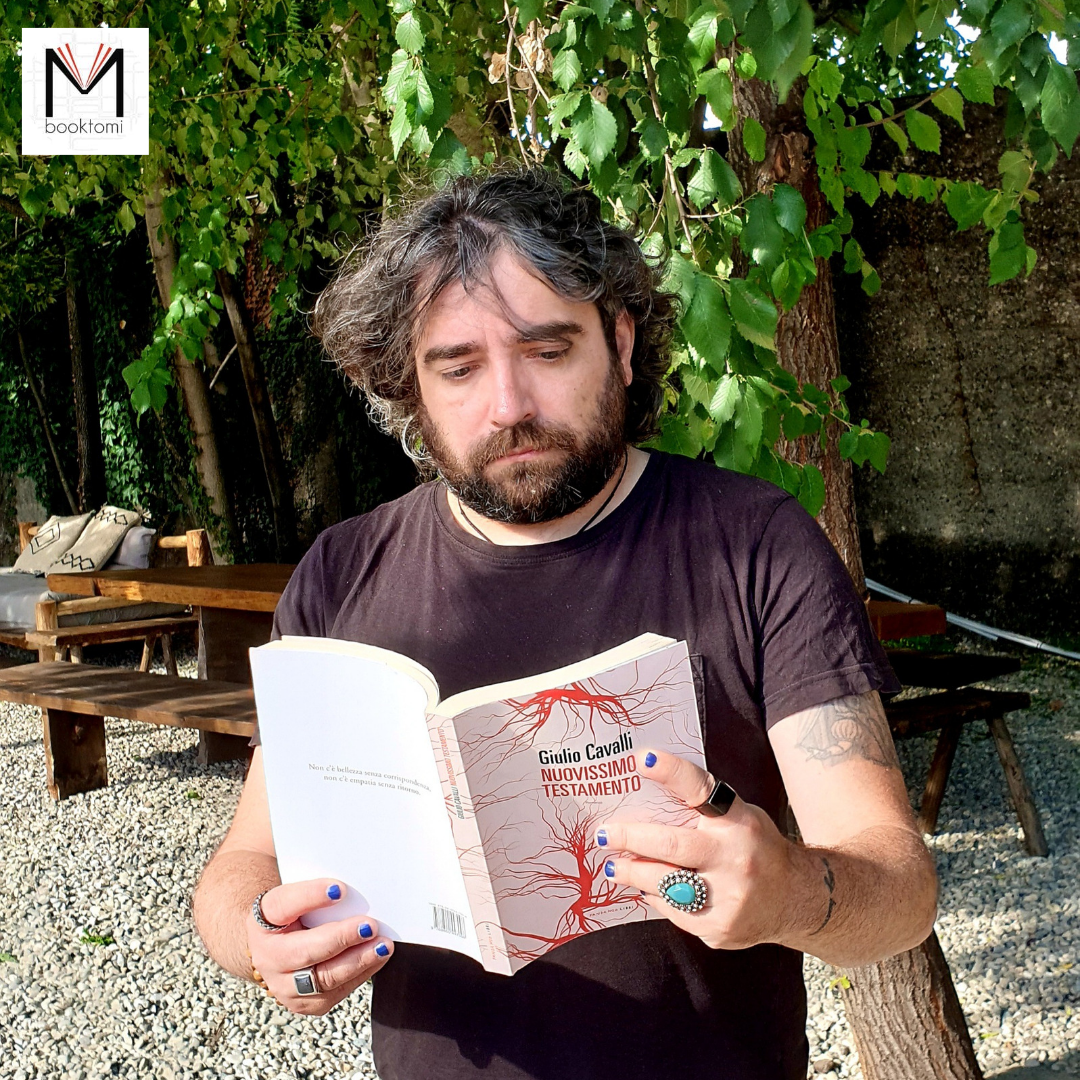 “The authority that pretends to educate people but in reality governs with paternalism has the open road.”

What would it be like to live in a nation where it has been scientifically decided to eliminate empathy because it is considered a disturbing element of democracy? Can the elimination of free thinking to ensure a smooth functioning of the political-bureaucratic machine of a country be considered the right price to pay?

We thus entered the story narrated in the book, in which one day like any other Fausto Albini, a citizen of the DF nation, caught by an illness is rushed to the hospital, where he is hospitalized in the “Affective Disorders” ward.

During his hospitalization he comes into contact with other people who, like him, have felt an indecipherable crack in the “system”, which will expand until it takes on unimaginable dimensions. To save the protagonists from a doomed fate after the administration of an anti-empathy vaccine are the books (very forbidden), the rediscovery of colors (they are all standardized by law) and feelings (children were taken from their parents, and husbands and wives rotated regularly). The discovery of new worlds and the aspiration to subvert the sick pre-established order of DF will be the fuel that will feed the new life of Fausto and his companions, and that will make them the core of the Resistance.

Let’s anticipate what many are thinking: interesting plot elaborated in other books. Certainly yes, but this is not the important thing, because it depends on how you approach a topic. This novel has the merit of giving the reader the incentive to reflect on the world as we know it, and perhaps what it could become if one were willing to accept too many compromises.

The writing is incisive, each situation described with vigor, each dialogue, however brief, is well studied and structured: here the author’s theatrical training is indirectly revealed. The long periods do not disturb the reading, they are a hallmark of the book which, yes, we liked it. 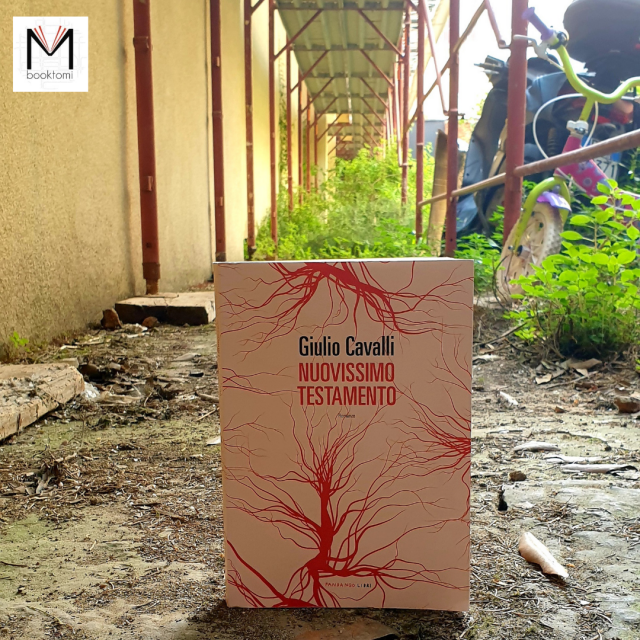 The year that was Christmas twice in Rome