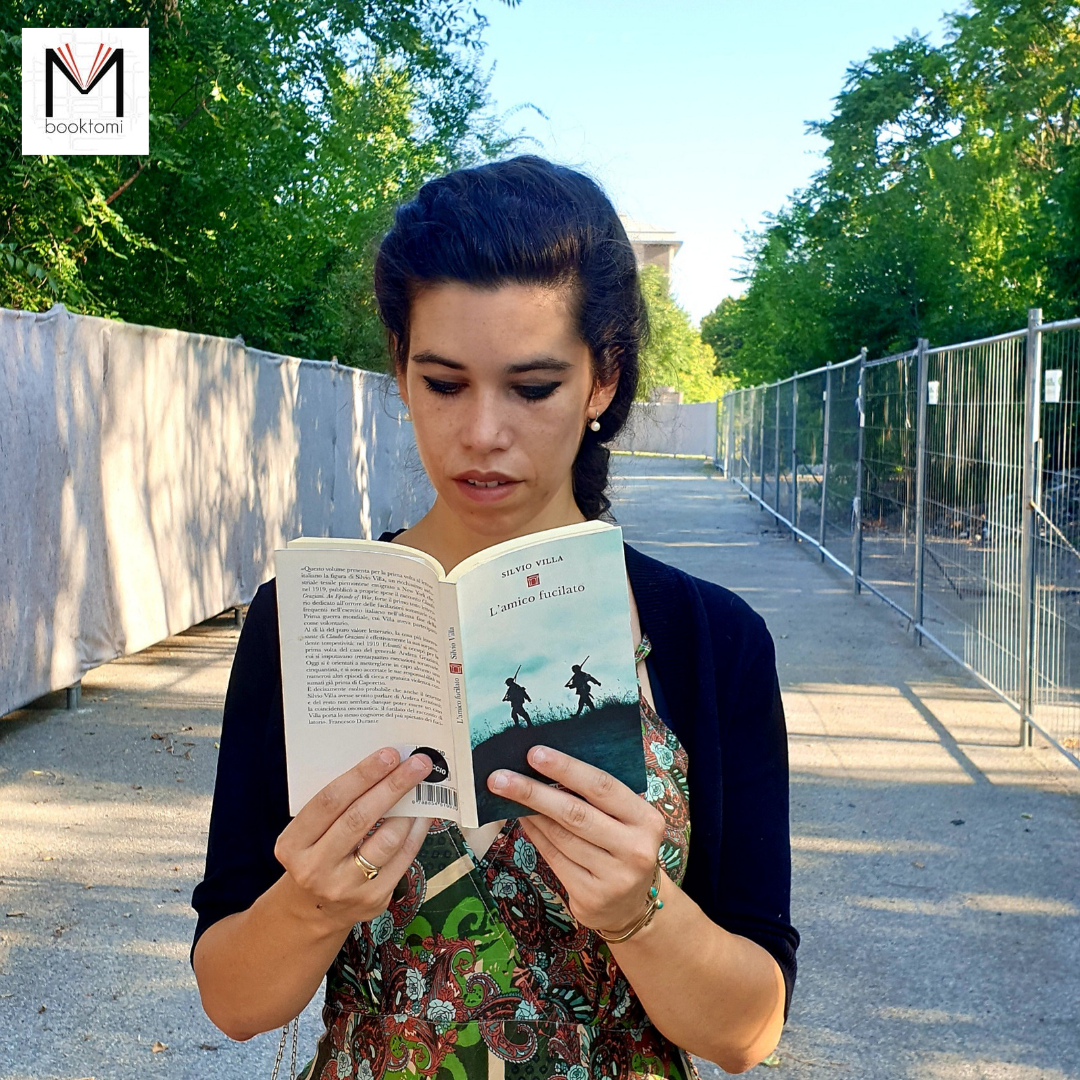 “Was it fair for one to take the worst and the others the best?”

Beautiful, delicate, intense, hollowed out and shaped book of life. The story talks about the story of the author, an Italian-American, who returned from the United States to fight on the Austrian front during the First World War. An epic-romantic beginning, therefore, of the emigrant who returns home to fight under the banner of his native country, against an unknown enemy.

A story about the war of the first and second lines, out of the official prose of school manuals or official reports, when the fighters and the fallen are transformed into names and surnames, into cut flowers, into limbs amputated due to the frost.

The protagonist-author of the book, a young officer of the Italian army, in fact, after being moved to different places on the front, finds himself sharing a room with a childhood friend he hadn’t seen for over twenty years. Of the child of the past, he finds a young man of adulthood, at the head of a team of Arditi, with a high sense of honor.

Superb the double presentation of Italy, as two different countries waging war: two Italies, one of the living rooms and one of the trenches in times of difficulty, which can be brought back to today’s country, in what is Italy today, an endemic weakness of his, in which the last are always last even after death, and the first who will live in their wealth.

As our characteristic, we really liked the explanation at the end of the book with the specifications of the author and his friend to give the necessary specifications.

Congratulations to the publisher Neri Pozza who revived it, and gave us a niche but high quality book. We do not really like the transposition of the title into Italian, because it does not give the same value to the book, and indeed it detracts from it, because it is not just a friend who has been shot, but an honest friend, matured, rediscovered, with the right. values, which he has never betrayed, and this is precisely the meaning of the book. 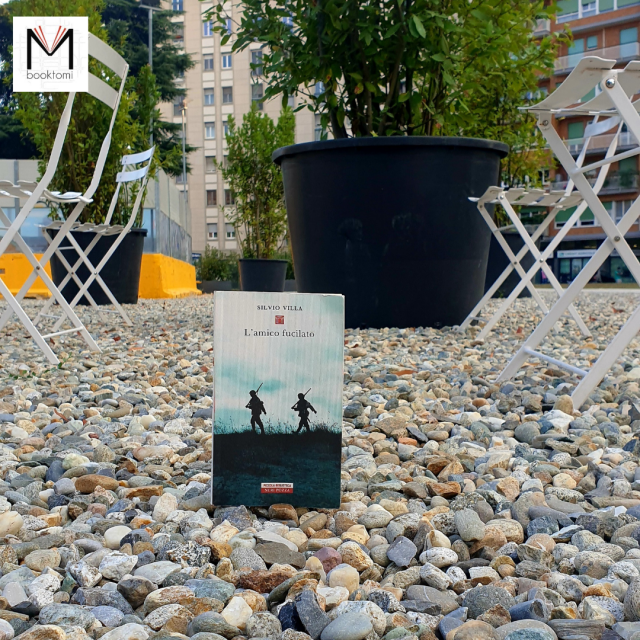 Me and my fear