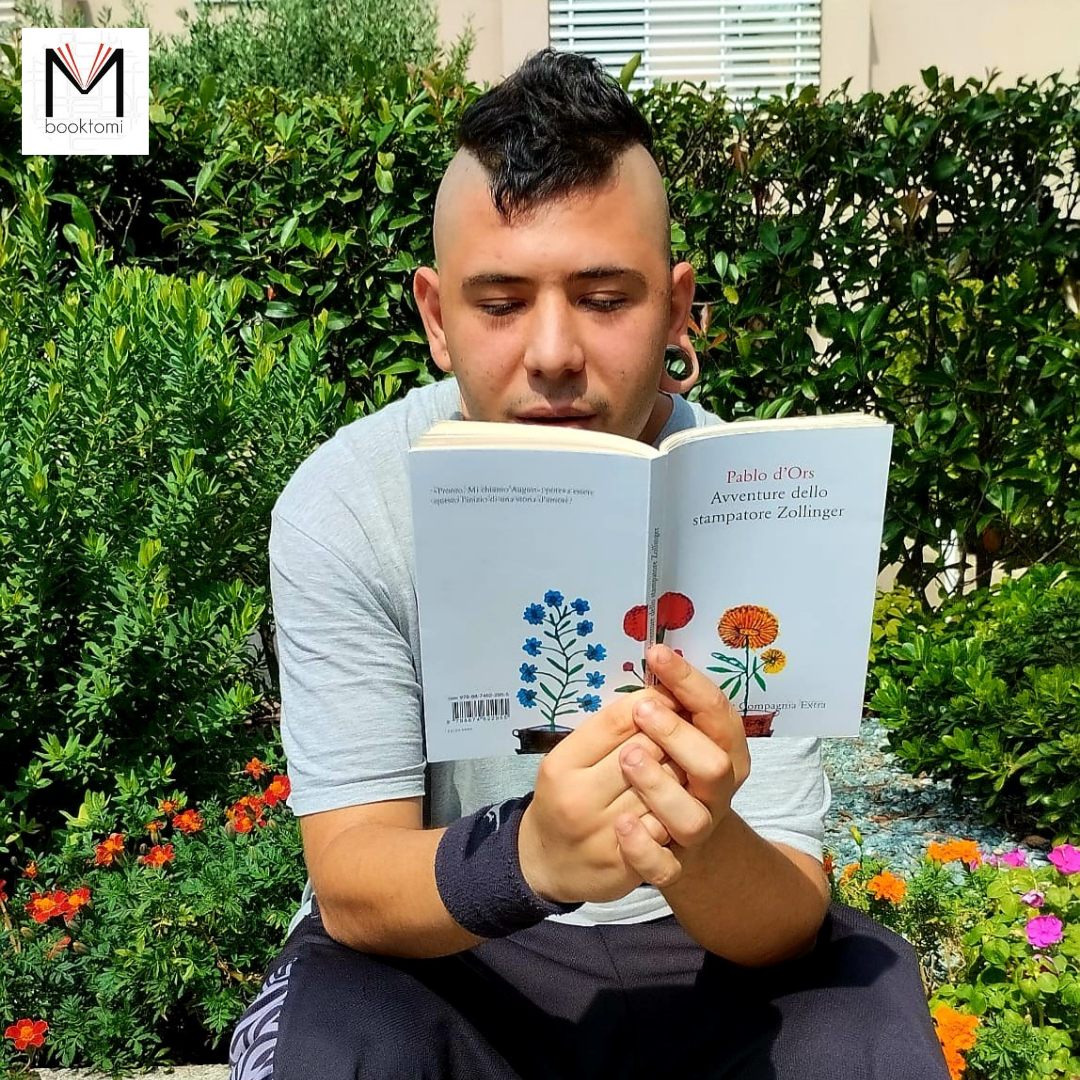 “August Zollinger understood that another stage in his life was over.”

According to Vogler, author of “The Hero’s Journey”, in practice there is only one story, declined to infinity. And you, in fact, could take the stages of this archetypal story and superimpose them quite accurately on the pages of Pablo d’Ors, gaining some satisfaction. Or disappointment. You see. In short, what you would get from it would be a confirmation rather than an upheaval of your cultural baggage of seasoned readers, no subversion of certainties, you can sleep peacefully. Then?

What witchcraft makes you close the book with a moved smile, all stirred by tenderness, in a tangle of emotions and yet at peace with ourselves?

As Hrabal said, a proper book always leads elsewhere and outside. Here we go.

Accompanying Zollinger is a lot like discovering (or remembering) that the musical notes are always and only 7 and yet infinite, immeasurable combinations spring from the human genius since its modest appearance on the planet. And the sum is always richer than the single parts. The same happens for August’s adventures, not surprisingly, we believe, always loaded with a certain sound quality, a certain musical clue that characterizes each of his stages: a name, the noise of a train, the comradely songs, the voices of the trees. , the rhythm of the stamp on the paper, the brush on the shoes… and then the printing presses, an orchestra of wonders for a single but passionate listener: Zollinger.

But we who together with him collect these sounds along the way, like pebbles to find the way, recognize then that this is how a story like many becomes this story: in the spontaneous juxtaposition of voices, gestures, footsteps we grasp as a suggestion, a whisper under the skin, which on arrival makes us turn back and give meaning to every piece of the road, to every note. Not in view of a great design, but for the value of those pieces in themselves, as perhaps we had not fully enjoyed and suffered them as they unfolded.

Believe it, everything is exactly as you expect: a young not-yet-man, a departure, a love, trials, a return, a now-a-little-more-man. Even the title remains calm, not even an adjective is allowed. This book has a sweet way of mixing simplicity, fairytale and irony, of making us look up to look around as the protagonist does in the city of Appen-Tobel: “And he also saw a dog looking out between the bars of a terrace, as if he were the only tenant in that house; and a balcony with many flowers; and another with a few; and a third without, inside which, no doubt, someone had died, who knows when. , a man in the instant he looks at a woman, and a woman who knows that man, in that instant, is looking at her. “

Is it naive to think of yourself happy even when you are not where you want and not every wish has been granted? Is our hero naive to feel safe in the embrace of a tree or in the memory of a name? Are we foolish to smile with him? We like to think that it would be right to treasure so much kindness and naivety, rather than finding ourselves one day standing in our life, discontented and embittered, because if there is no reason for our ills we might as well rejoice at the same nonsense of all good. 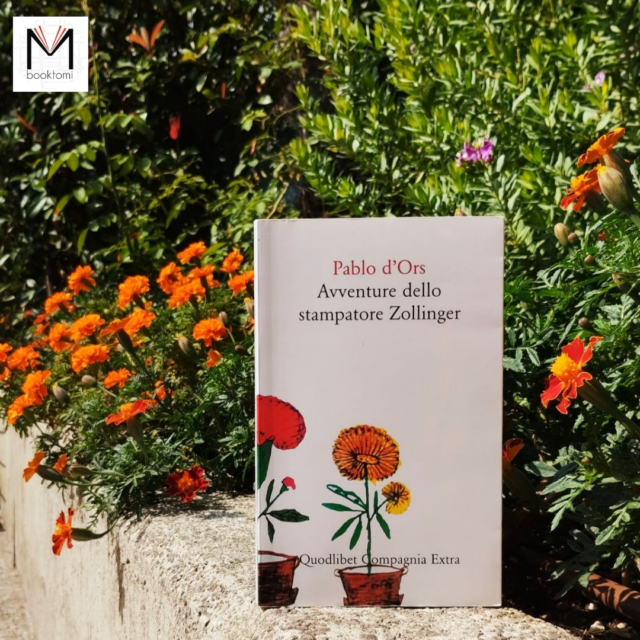