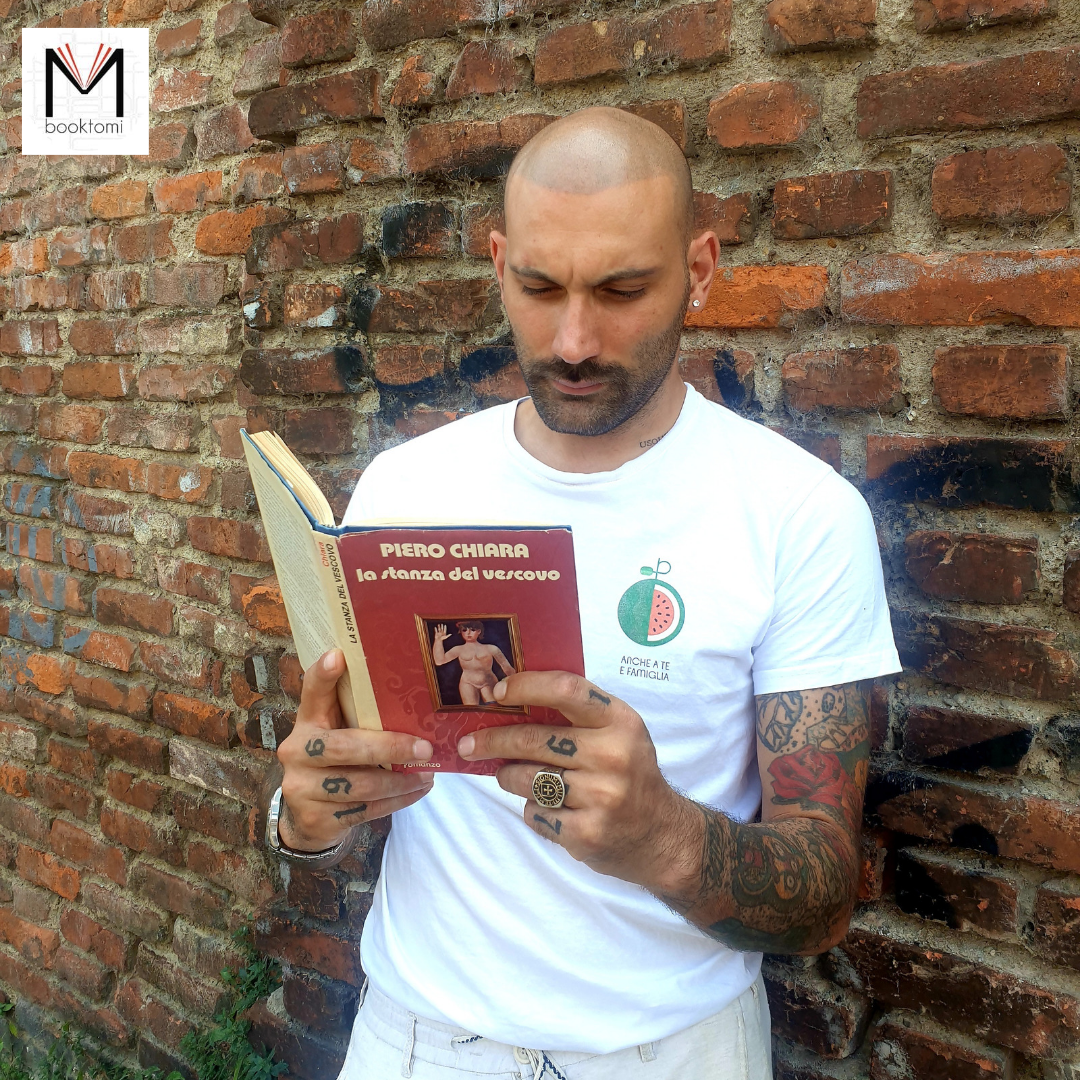 “Everyone lives and loves where he is, how he can and when it happens to him.”

A little gem to keep among the precious objects of the Italian language. A novel without too many pretensions, if not to tell a simple story, with characters built on the quicksand of human meanness, a sincere mirror of society.

Elegant in its pen and tones, even when it tells ugly stories, the book is a manifesto of the style of Piero Chiara.

Set in the immediate postwar period, the narrating voice is that of the protagonist, whose name we do not know, who aboard his boat, the Tinca, travels the length and breadth of Lake Maggiore for pleasure.

One evening, while finding shelter in the port of Oggebbio, he meets an apparently anonymous figure, bored like the water of the lake, who turns out to be anything but placid: Temistocle Mario Orimbelli. Failed lawyer, dedicated to enjoying the pleasures of life, a veteran of the African war and a long period of residence in Naples (about which many gossip is told); Orimbelli will use our protagonist as a springboard from which to dive into the deep waters of the pleasures of life, over all the pleasures of the flesh, put to sleep for too long by the presence of a badly tolerated wife. Amoral and devoid of dignity, Orimbelli will pay dearly for the egoism of his soul.

In short, one of those petty figures, like another present in a previous work by Chiara (The Praetor of Cuvio), not so dissimilar from reality, indeed very common for those who have had the opportunity to know the world.

We have described the book as a gem, and we do not think we are exaggerating. The cleanliness of the text, the use of unfortunately obsolete terminology (for example the taxi called public car) and with a linear syntax to please the reader, is the real preciousness. We were lucky enough to read it in the first edition, with the yellow of the pages giving an aura of antiquity to the characters drawn by Chiara’s pen. 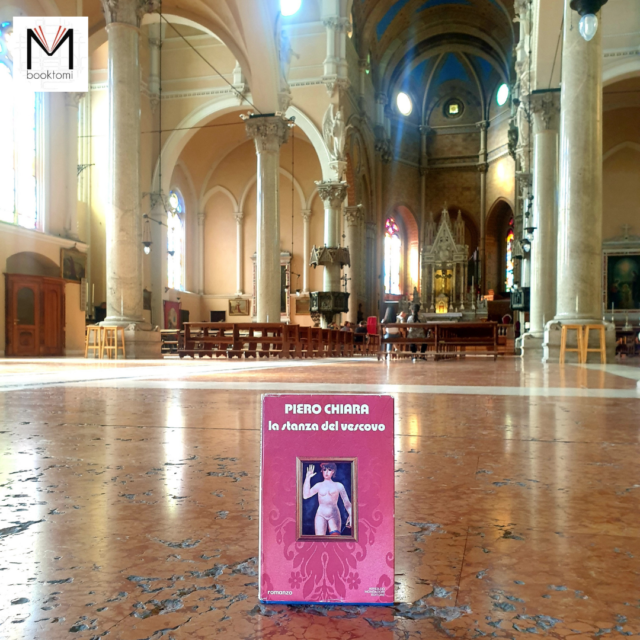 The history of Rock

Wanderings of the printer Zollinger