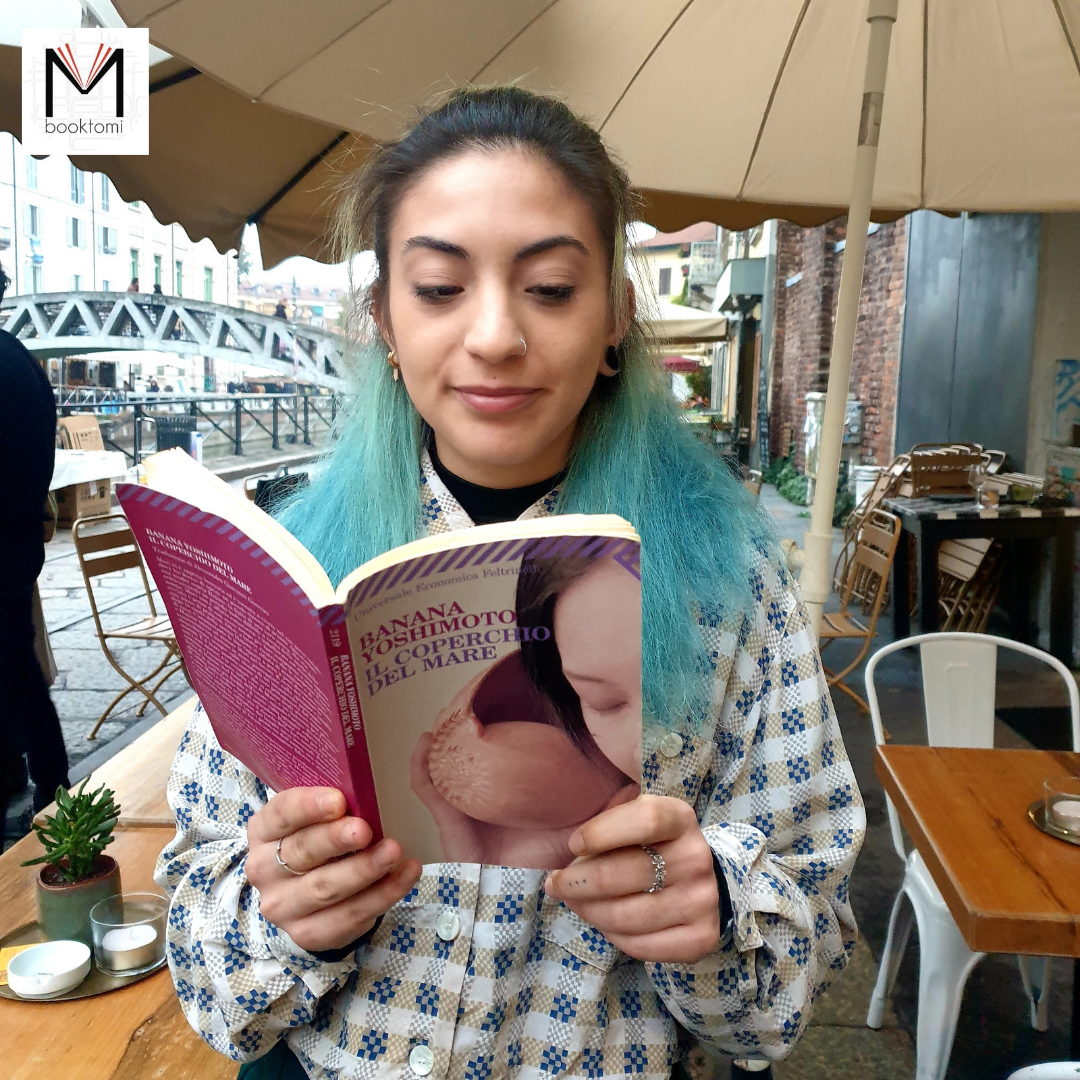 “Sometimes just being with someone helps you grow.”

Although we really like the author’s style, with its dilated times, inside and outside the thoughts of the protagonist, able to indirectly tell the essence of Japanese culture and lifestyle, this time we have found the initial part of the story too long. A penance not deserved by the reader, like a long airport runway, which the plane is forced to travel to the last centimeter of asphalt before being able to take flight, and the negative memory remains even if the flight will be comfortable and the final destination in line with our expectations.

The text tells us about a female friendship between Mari, who leaves the big city to go and find herself in a small seaside town, and Hajime, daughter of a family friend, marked by a misadventure at a very young age. that has marked her in body and soul. The two protagonists represent two antagonistic worlds: the sterile nostalgia of Mari for a time that no longer exists and in many ways idealized, is contrasted by Hajime and her ability to enjoy the present, because her past is a desolate land of horror. The third protagonist of the story is the sea (a theme dear to the writer), which will be an unexpected glue in the relationship between the two girls, in all its depths and in all its open lids.

The book is a clear manifesto of Banana Yoshimoto’s style, based on the usual four pillars that we find in different order in almost all of her works: the sea, death, family, friendship. We note this not with a note of demerit, far from it, we appreciate the ability to address these issues with always different points of view. For this reason, we would like to recommend the book mainly to those who are a lover of the writer, while for those who have not yet read anything about her, we suggest starting with another book by her, to get to know her.