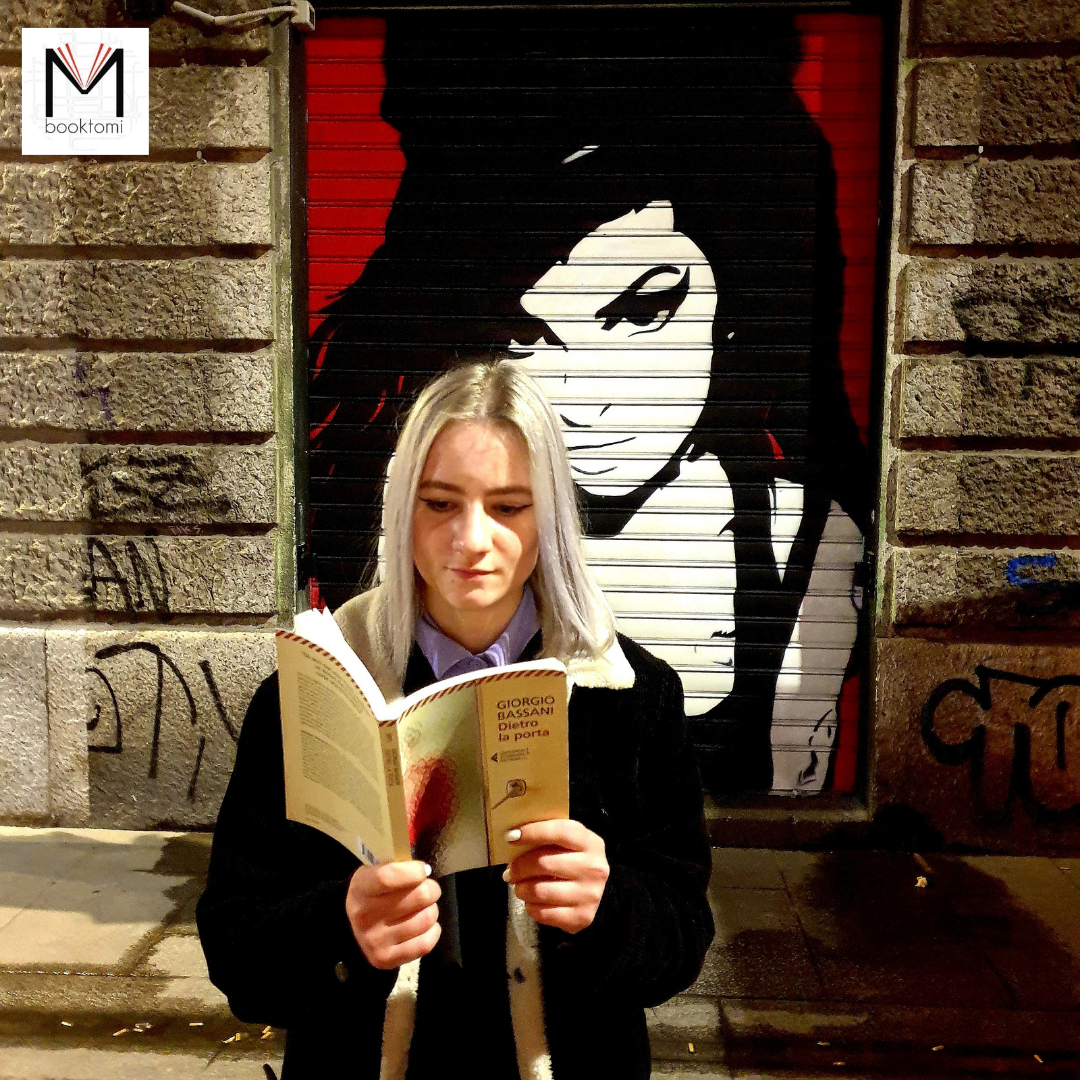 “Misfortune had made a man out of him.”

Moving like few other books, capable of touching the dormant childhood within each of us. With this long story, Bassani delves into his memories as a boy, up to take us to the beginning of the school year of 1929-30 in a classical high school, in his beloved Ferrara (the city of Bassani’s heart!).

The shyness of the protagonist and a character that has not yet fully matured make the union of his class with another of an antagonistic section feel like torture. Loneliness and pride are accentuated by the loss of his historic friend Otello Forti, who rejected and went to study in Padua, and by the discovery that he is no longer the first in his class, surpassed in skill, fame and charisma by Carlo Cattolica. Determined to live the year as an exile in a foreign land, the protagonist’s plans will be changed with the filming of lessons after the Christmas holidays, when a new student will join his class, Luciano Pulga. A friend-not friend, lascivious like few other boys, who will have the only merit of leading him to an early maturation and adult awareness of the self.

Perhaps because we are lovers of times gone by, we look with regret at the school life of the times, although at times it could have had strong almost dictatorial authority from the teachers, on the other hand, however, it tells of a world in which doing well in school, and studying was the door to improve on the social scale, where the teachers could expect a total commitment from the students, without fear of having to deal with the parents, where a sufficiency was hard-earned and the remedial exams were not a mere passage of papers.

Bassani’s writing is not commented on except with words of appreciation, of those who with simplicity and lightness manage to bring back the memories of the heart, and make them appreciable and usable after years to everyone, of any generation. The fact that the protagonist finished the fifth gymnasium in 1929, and was sent back to mathematics, suggests that we are dealing with the same protagonist of another of his books: The Garden of the Finzi-Continis. A highly recommended book, and perhaps to be made preparatory for teenagers, it is Giorgio Bassani’s last step on dry land, before taking off definitively with “L’airone” in 1968.

The cover of the sea