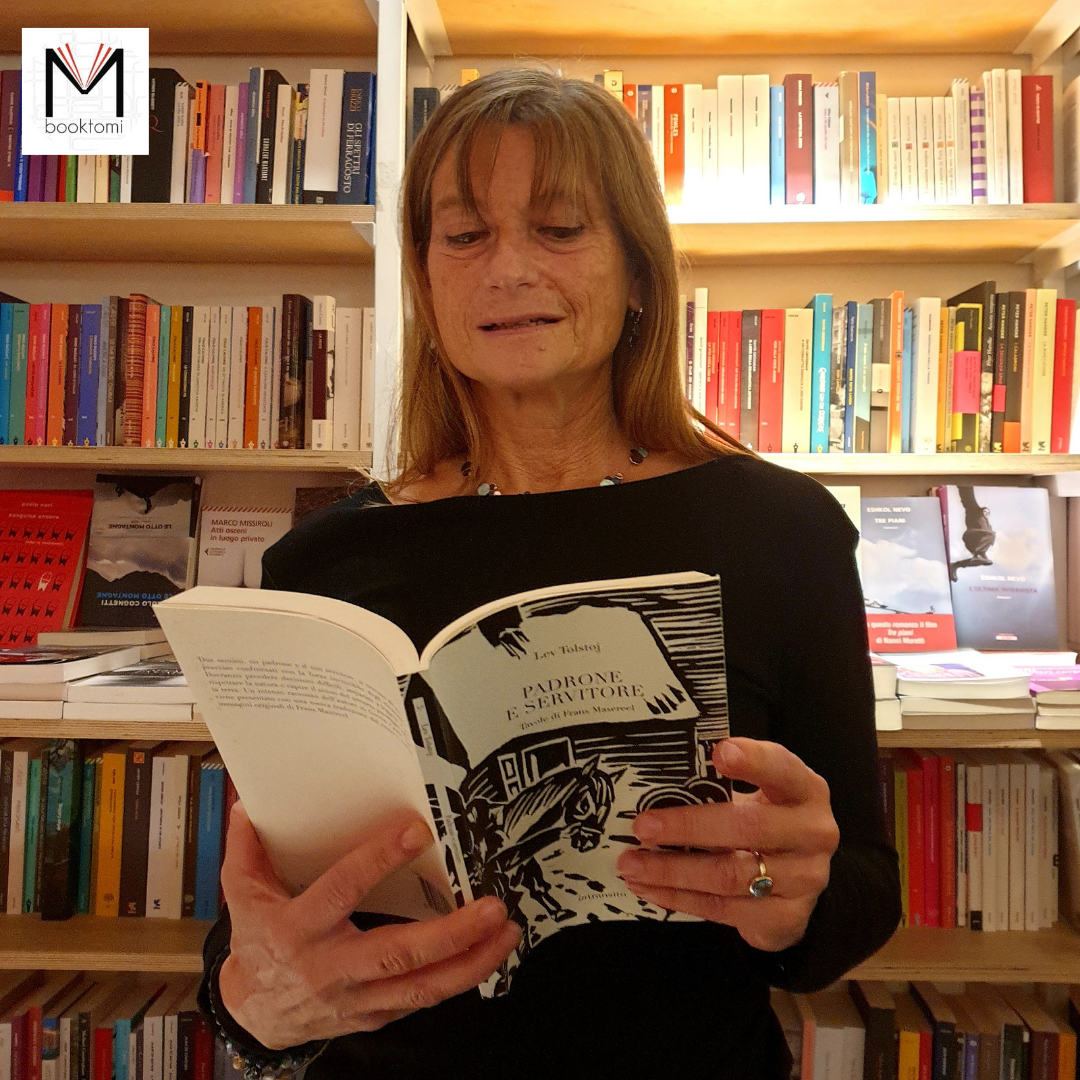 “Nikita had no desire to go, but he had long since grown accustomed to not having a will of his own and serving others.”

Let’s start with the title “Master and Servant” which in other editions and translations had been translated into Master and Servant. It is precisely through the title that one has already parachuted into a hidden world of moral and philological meanings on the substantial difference between Servant and Servant, and from the message one wants to convey to the reader. A world, the one told by the author, in which the value of man is connected to what he is able to produce, of his workforce, and not of the individual as such, with a clear diversification into social classes, in a period in which the abolition of serfdom was still fresh (1861), but not abolished in people’s heads, especially in the inland territories.

A modern fable, a good fable, we believe for educational purposes for contemporary readers, in which there is a good and a bad; a simple story in which everyone can find themselves, the sense of precariousness of life hanging by a thread, and an unexpected conversion, for a happy ending.

We consider it no coincidence that the story is set the day after the feast of St. Nicholas (December 6) which, in many traditions of northern Europe and eastern Europe, has a non-secondary relevance in view of Christmas (these are facts of the saint from from which today’s Santa Claus derives).

The story told is that of the greedy landowner Vasilij Andreič, with the sole purpose in life of accumulating wealth with more or less legitimate means, without fear of cheating anyone who enters into business with him Negotiations for the purchase of a forest below cost they will take him to leave during a snowy night, together with his salaried Nikita, on a journey that for one of the two will be without return, while for the other it will be the viaticum for eternal salvation.

Note of merit to the publisher who has enriched this re-publication with plates by Frans Masereel, which make the edition unique in terms of beauty and delicacy: a gift that makes us appreciate the editorial work.