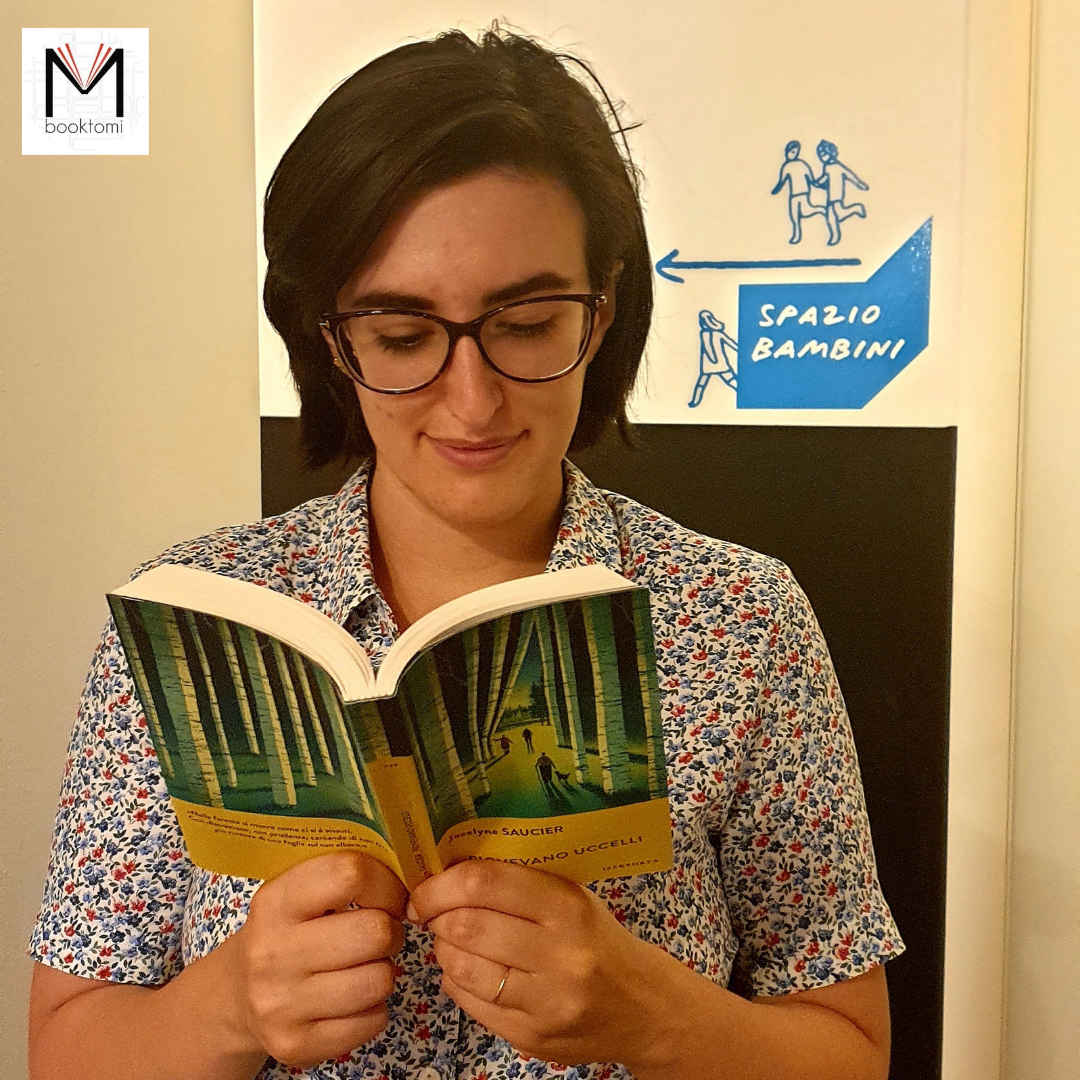 “Happiness simply needs to be indulged.”

How is it that these old men in books always cut off our legs? What is this tenderness that hits low when it seemed to us that we were immovable and disenchanted?

“And the Birds Rained Down by” is a 2011 novel (anticipating by a few years “Our souls at night” by K. Haruf, 2015) published this year by Iperborea, which expands its pool of authors from Northern Europe to the North of the world. Jocelyne Saucier, Canadian author, tells us two stories: the first, as a frame, is that of the Great Fires, which broke out in 1916 in the towns of Matheson and Cochrane, which devastated the area adjacent to the Black River causing a total of 223 official victims.

The second story is that of three eighty-year-old survivors of a life that fades behind them and who among the lakes and forests of Ontario decide to start another one, away from – doctors, wives, bars, memories, impositions – everything. which can affect a freedom. Freedom to choose how to live – “and how to die”.

In the footsteps of the witnesses of the Great Fires, a somewhat unscrupulous, certainly intrusive, photographer tears up old men in their wooded paradise. There were three of them, two of them remained, an unexpected replacement soon appeared: Marie Desneige, in the Century Gertrude, interned at 16 in an asylum, from there kidnapped and returned to life when she was 82 years old. you were crazy before, little but sure you become. And instead. Marie Desneige always knew that she “she would have a life”.

If for Tom and Charlie it is the second, it is at the first that she appears, with the innocent candor of a child and the ancestral wisdom of one who has suffered and suffered for a long time. A magnetic presence in his purity of her, a catalyst for emotions, desires, questions that had not yet surfaced in her consciousness. Get back on the game again, pick up the idea of ​​happiness and verify it again, as if to look inside a sack that we thought we had completely emptied and discover that there, in the darkness of the background, there are still small, luminous miracles left. hidden.

Marie Desneige, the one who “reigned over herself” to escape the lure of madness, becomes a symbol of possibility: she has achieved the impossible in the past, lives in the present with all of herself and even manages to desire, to lean towards tomorrow , without anything she has lived to prevent her from taking what is due to her.

You often say “It’s not the book that changes your life …” – maybe we forget that instead that lump in the throat on the last pages is already changing it a little. It changes us to look at the gesture of flight not as surrender but as revenge, protest, rebellion – from the negative of leaving to the positive of being there, from “free from” to “free to”: every heart should face this essential step, because it is not enough to loosen the chains, it is also necessary to take responsibility for freedom, starting from renunciation, if necessary, to arrive at the creation of beauty.

“Choosing” is the positive expression of the will. This is the delicacy and strength of this novel, in telling without rancor what you can do with a life when you look it in the face and choose – you choose – that surviving is not enough.

Jocelyne Saucier, And the Birds Rained Down by, Iperborea, Milano, 2021 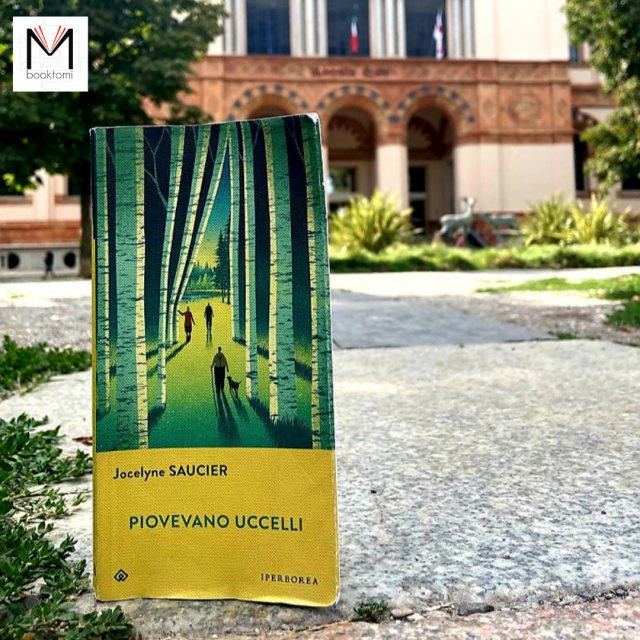 The wall in the middle of the book