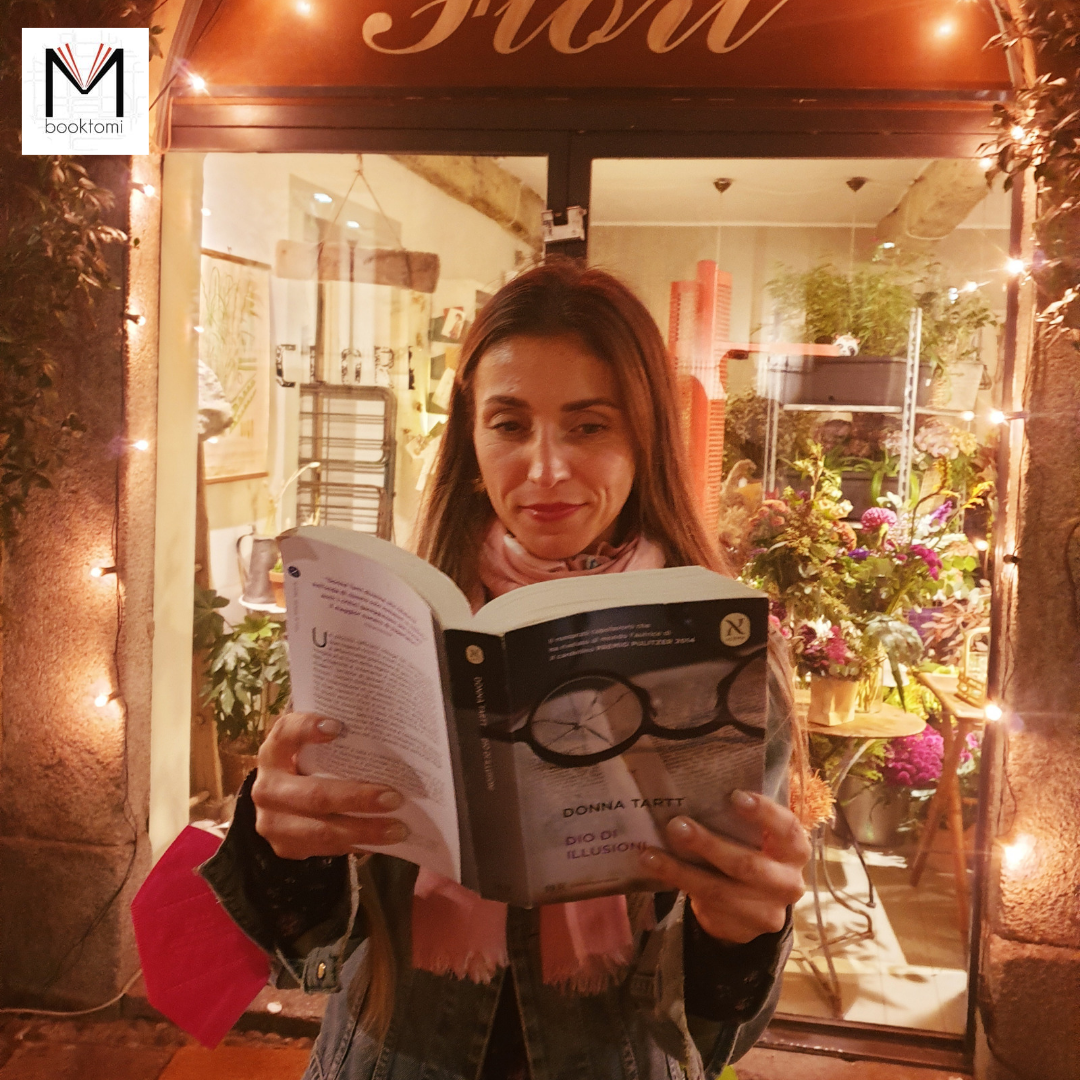 Classic among the classics of training books, first printed in the early nineties, destined to remain over time, thanks to the topics covered: love, sexuality, friendship, responsibility, social recognition. In other words, what other writers, in other times, would have defined the shadow line. The story is set in a small college in Vermont, where six students of different backgrounds (even if some of them do everything to hide it) find themselves following a path of study – almost sectarian – of ancient letters, with a single professor who teaches all the subjects of the course, at its discretion.

The book’s protagonist, Richard, is the latest addition to the group of six; takes time to enter the dynamics of the small group and to recognize its value and shortcomings, between studies of classical texts and alcohol (a lot) and use of drugs, in a muffled world in which everyone seems to find their balance, until the outbreak brutal violence and even death.

Perhaps this is precisely the secret of the book’s success, the way in which it tells the loneliness in which all the boys have fallen, especially in late adolescence; the need to find a group in which he is well accepted as he prepares to find his place in the world. A solitude that cannot be told, with which we wake up every morning, which makes us feel unsuitable for the world, in search of myths to idolize (could he be the professor of the entire course in the book?). Only as we grow up we realize that those friendships that seemed eternal, those certainties on which we had built our daily lives, are nothing more than mere illusions ready to reveal themselves with the passage of time.

As readers perhaps too adult, if on the one hand we loved the style of writing, with over six hundred pages that flow away like a glass of fresh water, on the other hand we appreciated much less some clichés about ancient Greek literature and culture. A reference to sometimes superficial books and concepts, perhaps right for the North American culture, but not for the European one. 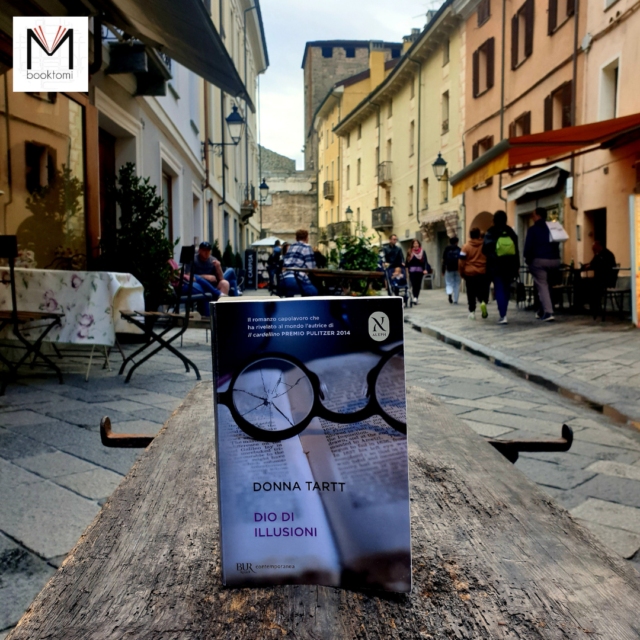 The adventure of a poor Christian